"I certainly think, though, that it is something that's going to continue to grow. It's not over. But I also expect the regulators and the government to take a look at it and view whether or not there are appropriate guardrails on it," Cunningham continued.

Meanwhile, another cryptocurrency celebrity stepped forward Thursday when Tampa Bay Buccaneers quarterback Tom Brady revealed he is a "big believer" in the long-term prospects of cryptocurrencies. 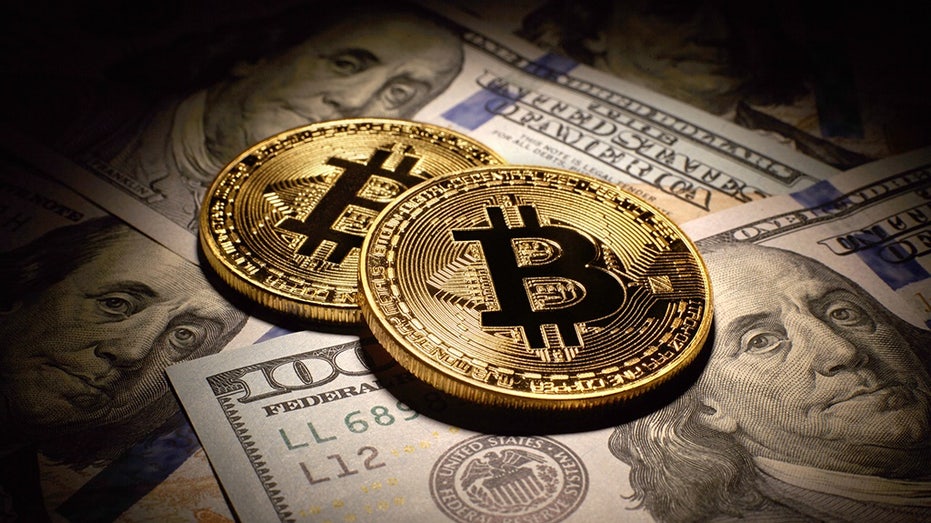 The seven-time Super Bowl champion admitted he has "definitely" made investments in crypto over the last year amid a surge in value for Bitcoin and other tokens. Brady admitted that he is "not an expert" on the marketplace but has tried to learn more about it.

Earlier last week, New York Yankee manager Aaron Boone told Stuart Varney during an appearance on ‘Varney & Co.’ that, while cryptocurrency hasn't been an acceptable form of payment right off the bat within Major League Baseball, it is certainly being discussed for future possible transactions.

Varney responded by asking if any of his players or managers have requested to be paid in cryptocurrency.

Boone confirmed it is "definitely a big conversation in our clubhouse."

"Oh yeah, these things are definitely real," he continued. "A lot of our staff members follow Bitcoin each and every day."