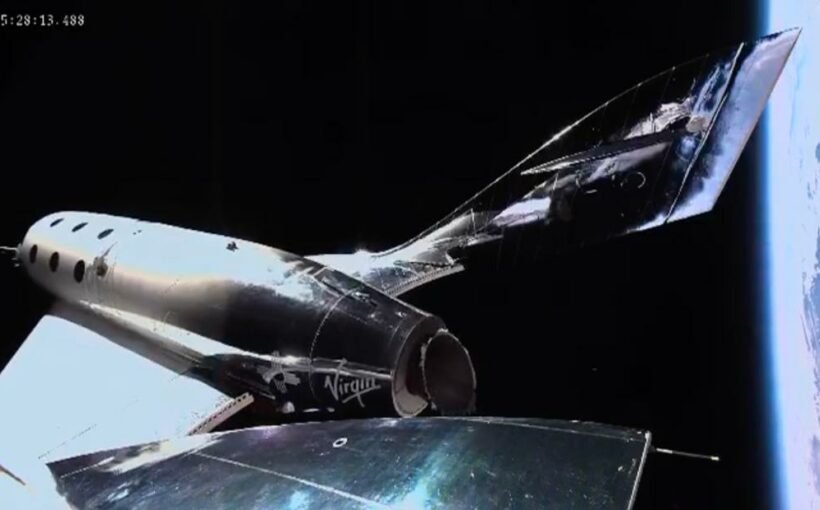 New York (CNN Business)Virgin Galactic’s successful test flight to the edge of space Saturday has helped to get its stock climbing again.

Shares of Virgin Galactic (SPCE) shot up 16% in early trading Monday after Saturday’s flight. The stock is up more than 60% from where it bottomed out earlier this month.
The flight carried two pilots to an altitude of 55.45 miles, according to the company, positioning Virgin Galactic to begin launching paying customers within the next year. The 50-mile mark is considered to be where the earth’s atmosphere ends and space begins.

News that it planned the flight had already started to lift Virgin Galactic’s recently battered shares. After reaching a record price of $62.80 on February 4, the share price slid steadily, hitting a low of $15.05 on May 13. Even with the 60% rebound off that low, shares are still firmly in bear market territory.

Still, one analyst, Pete Skibitski of Alembic Global Advisors, raised his estimate on the stock to an “overweight” or buy recommendation Monday from his previous neutral rating.

“We believe the flight is likely to keep the test schedule on track, providing catalyst for the shares, to include the remaining three test flights before the first regular consumer revenue-generating flight in early 2022,” he wrote in a note to clients. 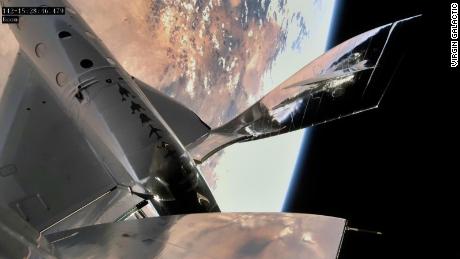 Shares had struggled partly because of delays in performing test flights. But they also took a large hit in March after Chamath Palihapitiya, the company’s chairman, disclosed he had dumped his personal $200 million stake in the company.
British billionaire Richard Branson, who founded Virgin Galactic as well as Virgin Atlantic and other Virgin-branded companies, still owns 62.4 million shares of Virgin Galactic, or a 26% stake in the company, through an investment company he controls.
Source: Read Full Article