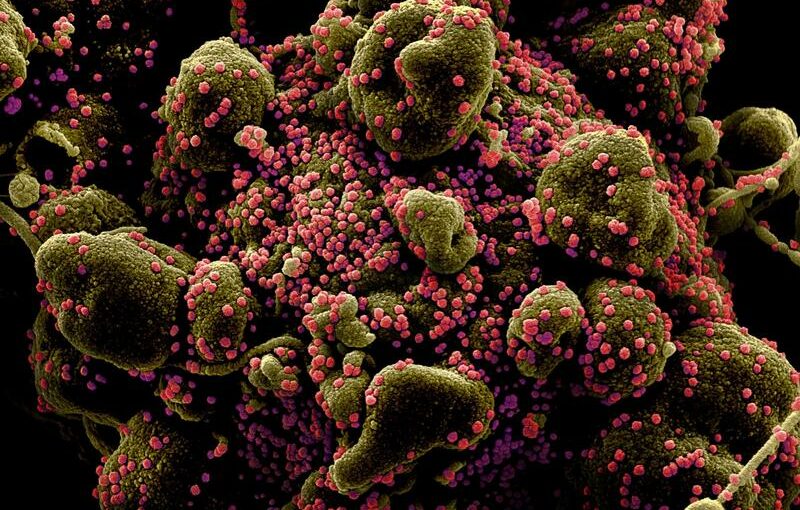 SAO PAULO (Reuters) – Brazil has confirmed two cases of the UK variant in the state of Goiás after sequencing test samples taken on Dec. 31, according to the state’s health department.

In a statement on Friday, the authorities said the two people who have caught the UK variant live on the outskirts of the federal capital Brasília.

The health department did not say if these are the first cases of the UK variant found in Brazil. It referred questions to the Health Ministry, which did not have an immediate comment on Sunday.

The World Health Organization has said the UK variant has now been found in more than 70 countries.

The people who caught the variant had contact with a relative who lives in England, traveled to Brazil for the holidays and had been diagnosed with COVID-19, the Goiás health department said.

After testing positive for the disease on Dec. 31, samples belonging to the two ill people were analyzed at the Adolfo Lutz Institute in São Paulo.

A genomic sequencing of the virus confirmed infection by the UK variant of the coronavirus, the statement from Goiás health authorities said.