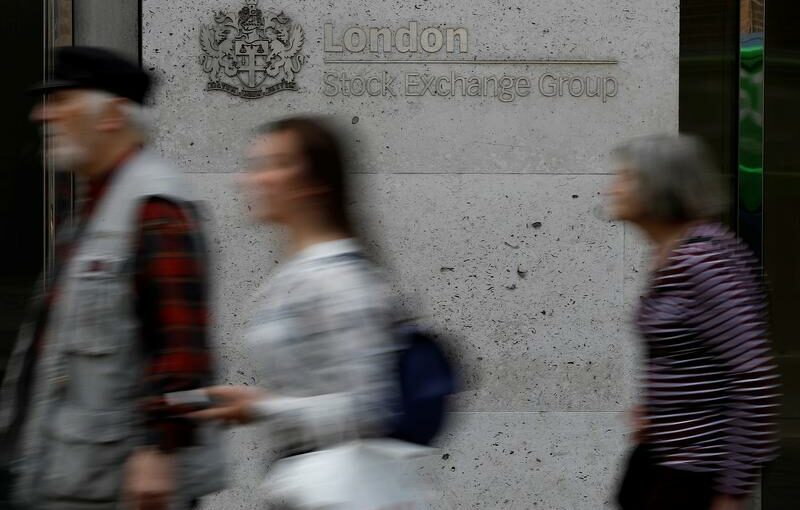 Banks gave up -1.6%, with HSBC Holdings being the top drag, down 1.4%, after Moody’s downgraded its senior insecured debt rating to A3 from A2.

The domestically focused mid-cap FTSE 250 index declined -0.6% to a nearly two-week low over risks arising from a small jump in COVID-19 cases and the lack of a breakthrough in post-Brexit talks with the European Union.

“With uncertainty ahead of tomorrow’s ECB rate meeting, investors appear to be keeping their powder dry ahead of the announcement and the May CPI numbers from the US,” said Michael Hewson, chief market analyst at CMC Markets.

After breaking above the 7,000 mark in mid-April, the FTSE 100 index has oscillated in a narrow range on worries that rapid economic growth could lead to higher inflation and faster tightening of ultra-loose monetary policies.

Among stocks, Smith+Nephew jumped 2.3% and was among the top performers in the FTSE 100 index, after Credit Suisse upgraded the medical products maker’s stock to “outperform” from “neutral”.

Clinigen Group slumped -26.4% as RBC cut its price target on the stock after the pharmaceutical company forecast annual adjusted EBITDA within the range of 114 million pounds and 117 million pounds, lower than market expectations.

Wizz Air ended 3.3% higher. It is likely to fly more this summer than it did pre-pandemic, its chief executive said, as European COVID-19 travel restrictions loosen.