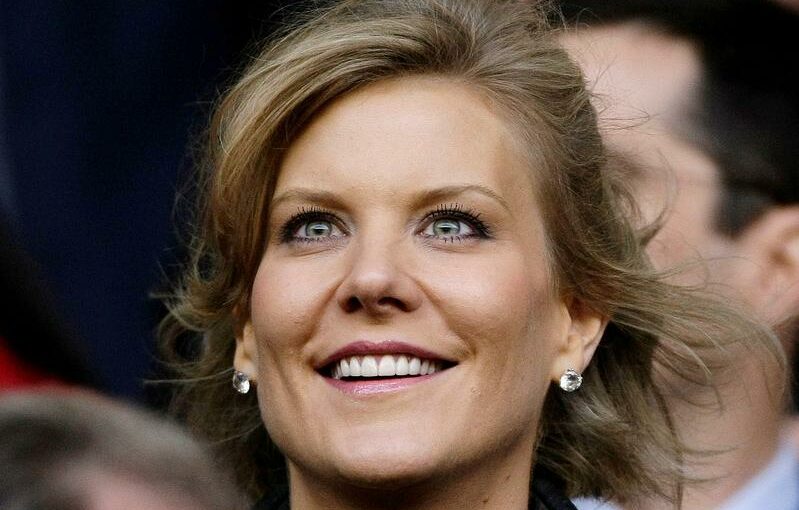 LONDON (Reuters) -Businesswoman Amanda Staveley’s appeal to overturn a court’s verdict against her in her case against Barclays has been refused, a court filing seen by Reuters on Monday showed.

A London High Court judge in February found Barclays guilty of “serious deceit” over how the British bank negotiated a lifeline with Amanda Staveley during the 2008 financial crisis, but denied her damages and dismissed her claim.

Staveley said at the time she would take advice on appealing the verdict.

Lawyers representing Staveley did not immediately respond to a request for comment on Monday, while Barclays declined to comment.

The failure of the Staveley appeal could potentially draw a line under legal action over Barclays’ successful attempt to secure funding that helped the bank avoid a state bailout during the 2008 crisis.

During the acrimonious court battle, Staveley’s PCP Capital Partners Group claimed as much as 836 million pounds ($1.18 billion) in compensation.

The PCP case revolved around how Barclays secured billions of pounds from Qatar and Abu Dhabi-backed investors 13 years ago, allowing it to secure its independence.

PCP, which led a 3.25 billion pound, Abu Dhabi-backed investment into the bank, alleged it was induced to fund Barclays on much worse terms than Qatar – despite assurances it would get the same deal.

While a High Court judge said Barclays had deceived Staveley, he ultimately ruled in February that PCP had not proven its case on causation and loss, meaning the overall case failed.