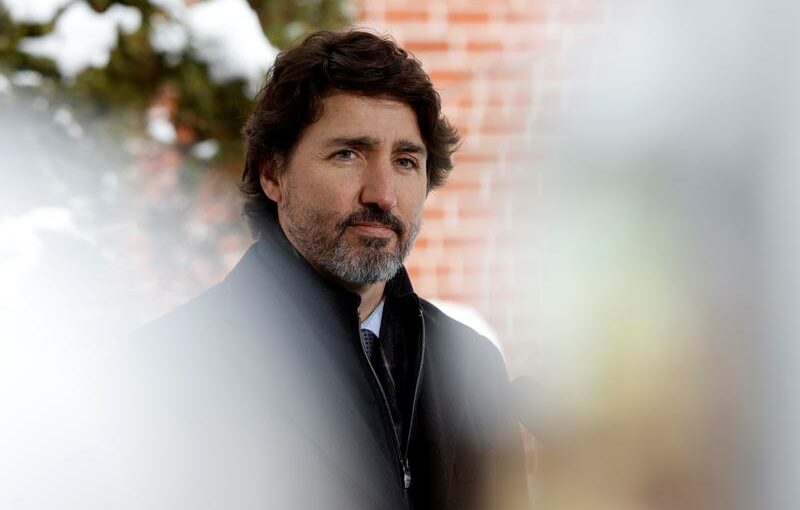 OTTAWA (Reuters) – Canadian Prime Minister Justin Trudeau said for the first time on Friday there could well be an election this year, indicating his government is preparing for a vote he insists he does not want.

Trudeau’s Liberal Party only controls a minority of seats in the House of Commons, which means he needs the support of opposition parties to govern and can be brought down if they unite against him.

Trudeau, who says his priority is tackling the coronavirus epidemic, has previously sidestepped questions about an election, saying merely that one was theoretically possible.

But on Friday he acknowledged the likelihood that Canadians would be voting this year.

“Obviously, we are in a minority government, and that could well happen,” he told Montreal’s CHOU 1450 AM radio station when asked about the chances of a national vote in the coming months.

“Our priority as a government is going to be helping people get through this pandemic and I hope the different opposition parties will help us … it’s not in our interests to have an election, people want us to work together to help them.”

A string of recent opinion polls suggests that the Liberals, while ahead of their Conservative rivals, would most likely fall short of winning a majority.

Liberal insiders told Reuters last year that a snap election was likely at some point in 2021 rather than at the scheduled end of the legislature in 2023.