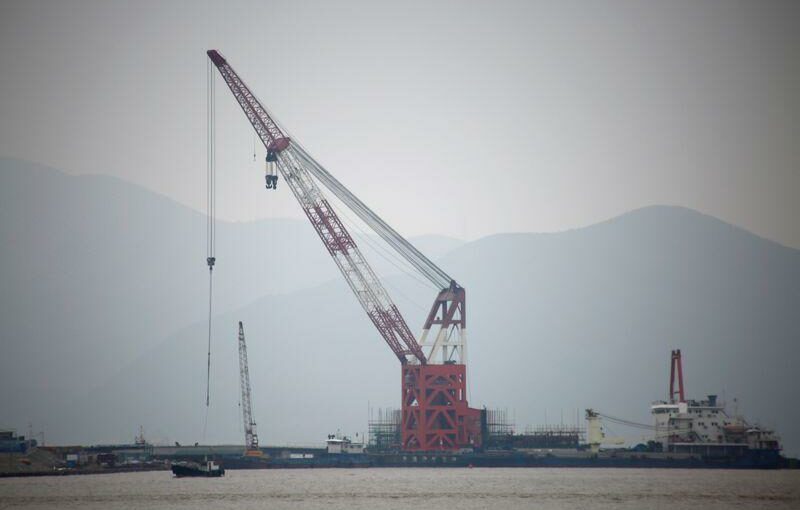 Meanwhile, natural gas imports rose to the highest since January at 10.62 million tonnes, according to data from the General Administration of Customs, as companies built up inventories ahead of the peak winter heating season amid a shortage of coal for electricity generation that has triggered widespread power outages.

China, the world’s top crude oil buyer, brought in 41.05 million tonnes of crude oil last month, or about 9.99 million barrels per day (bpd). That compares with 10.49 million bpd in August and 11.8 million bpd a year earlier.

Imports for the first 9 months of 2021 were down 6.8% from the same period last year at 387.4 million tonnes, dragged lower by a slowdown in purchases since April due to tightened quotas for both crude oil and refined fuel.

Beijing has since the April-May period unleashed a slew of measures aimed at curtailing its bloated oil refining sector, from examining illicit trading of import quotas to levying new taxes to curb unwanted fuel supplies.

Independent refiners, including smaller plants based in Shandong and mega-integrated refiners like Zhejiang Petrochemical Corp, are waiting for a fourth batch of crude import quotas for 2021, likely to be issued later this month.

In a test of its pricing influence and tame domestic inflation, China in late September sold about 4.4 million barrels of oil in its first-ever state reserve auction.