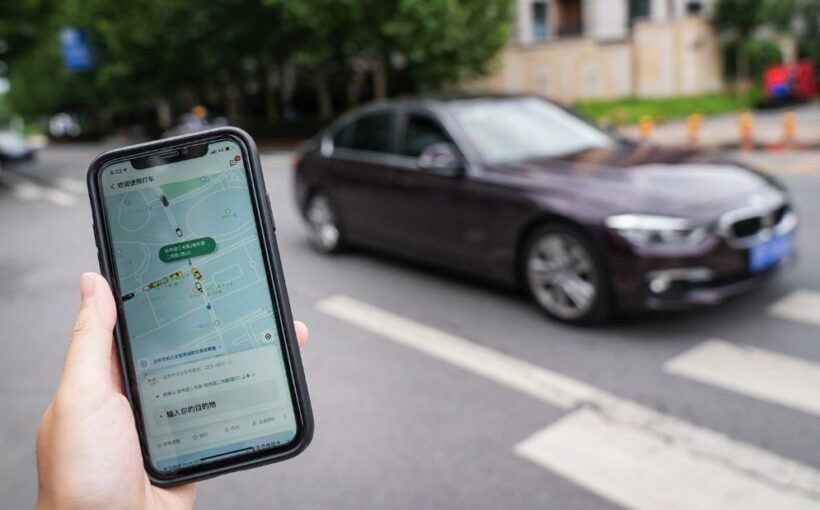 Hong Kong (CNN Business)Didi shares plunged as much as 22% in premarket trading on Tuesday as fallout continued over news of the company’s troubles in China.

As of 6:30 a.m. ET, the company’s stock was trading at $12.40, well below its closing price of $15.53 on Friday.
Tuesday is the first trading day in the United States since Chinese regulators banned Didi’s platform from app stores in the country over the weekend. US markets were closed on Monday for the 4th of July holiday.

The Cyberspace Administration of China restricted the Didi Chuxing app from being downloaded on Sunday after saying it posed a cybersecurity risk for customers, and that the platform was “found to have severely violated the laws by illegally collecting and using personal information.” 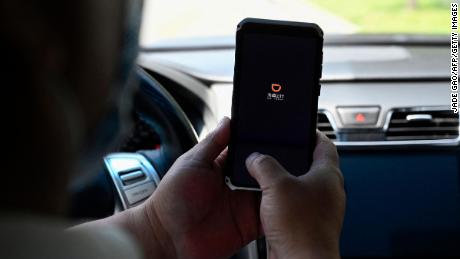 The news has clearly rattled investors. Just last week, Didi had gone public in the biggest US initial public offering by a Chinese company since Alibaba’s debut in 2014, raising some $4.4 billion.

But only two days later, China launched a probe into Didi and suspended the registration of new users on the app. The company’s stock price also tumbled on Friday.
Didi, which is enormously reliant on its home market and has 377 million active users in China alone, has said that it is complying with regulators’ demands and working to make changes to its app.

The company has said that customers and drivers who already downloaded the app won’t be affected, but also warned that it expects a potential hit to revenue in China.
— Laura He contributed to this report.
Source: Read Full Article