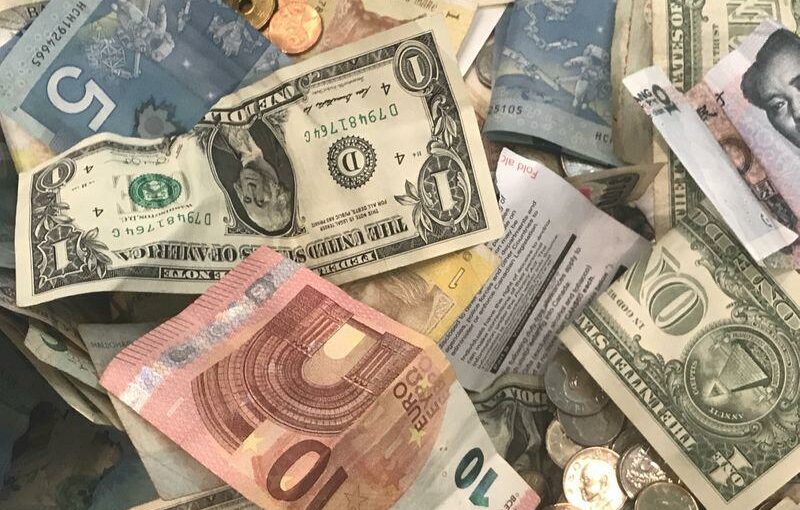 NEW YORK (Reuters) – The dollar turned higher against a basket of major currencies on Friday after a dismal December U.S. payrolls raised expectations for further stimulus measures to prop up an economy battered by the coronavirus and its related government lockdown measures.

The Labor Department said nonfarm payrolls decreased by 140,000 in December, the first decline in eight months, well below expectations that called for a still-weak increase of 71,000 jobs. The unemployment rate was 6.7%. Economic data during the week leading up to Friday’s report indicated a stalling labor market.

The greenback had been climbing from a nearly three-year low on Thursday as a rise in U.S. yields helped fuel the unwinding of bearish bets on the currency, with traders taking profits against the euro in particular.

After a brief pullback after the release of the data, the greenback resumed its path higher, as expectations grew for additional stimulus measures to help buttress the economy until vaccine rollouts allow for the easing of lockdown measures.

“You would’ve thought you would get a number like this, and you would say to yourself here comes that downward pressure or weakness into play and, lo and behold, the market says you’re not right, we are going to go a little bit stronger,” said JB Mackenzie, Managing Director for Futures & Forex at TD Ameritrade in Chicago.

“You do have some expectations priced into the dollar of increased stimulus coming through, obviously the new presidency coming in as well, so expectations got priced in right off the bat so that is why you are seeing it holding.”

The Democrats’ Senate seat wins give Biden latitude to push through more spending, which some analysts predict will fuel risk appetite and be negative for bonds and the dollar, although a strongly bearish consensus outlook for the greenback at the end of 2020 has eased somewhat.

The dollar index dropped 7% in 2020 and as much as 0.9% in the first few days of the new year on expectations of U.S. fiscal stimulus. But since hitting its lowest level since March 2018, the greenback has found some footing, climbing as much as 1.2% over two sessions. 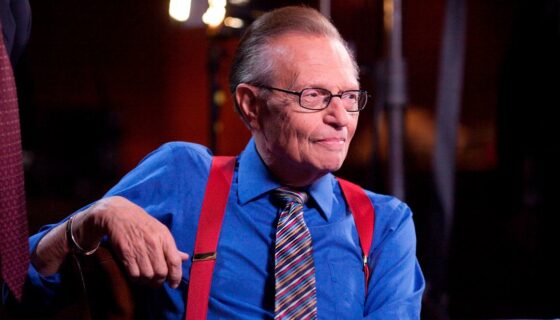