Home » Markets » El-Erian: Robinhood is a reminder that 'you have no friends on Wall Street' 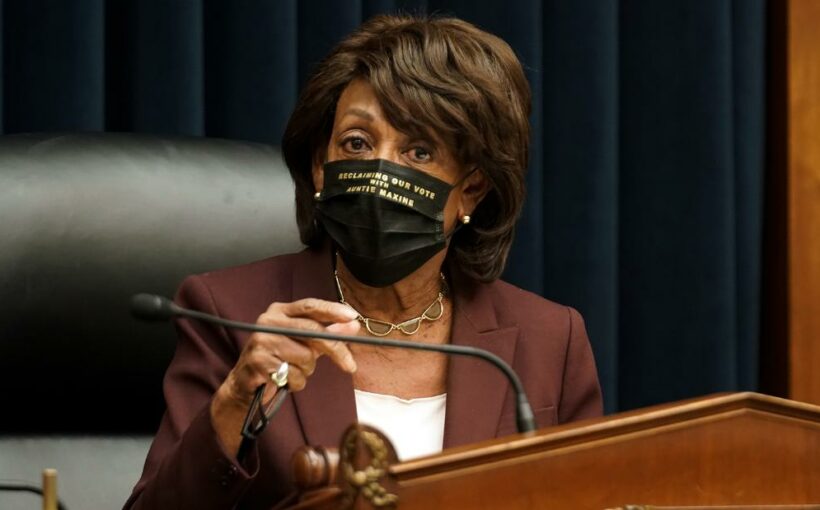 Waters, the chairwoman of the powerful House Financial Services Committee, told CNN Business she will likely hold three hearings, with the first one occurring Thursday. Subsequent hearings could focus on expert testimony and potential legislation, Waters said.
“The size of the occurrence is such that we need to put substantive time on it,” Waters said in an interview, “to make sure we understand exactly what happened, how it happened and whether or not there are conflicts of interest, collusion or other things that need to be taken care of.”

Waters, a Democrat from California, sees Thursday’s hearing as “informational,” focused on identifying what actions were taken and by whom. 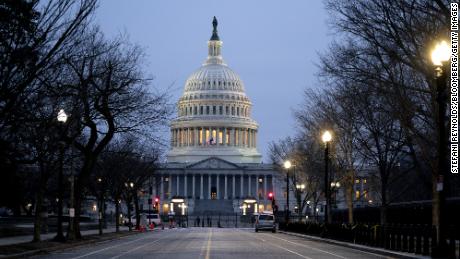 The hearing is being driven by concerns in Washington about the fundamental fairness of the modern market. The GameStop trading frenzy shined a bright light on the free trading boom set off by Robinhood, the role of high-speed trading firms like Griffin’s Citadel Securities and the populist angst at the heart of the Reddit mob.

New laws on the way?

In a second hearing, Waters said she plans to bring in experts, including from Wall Street’s self-regulator, who can talk about the role of hedge funds and the democratization of trading.
A third hearing would likely be focused on potential legislation, although Waters declined to pre-judge what new laws might be required. 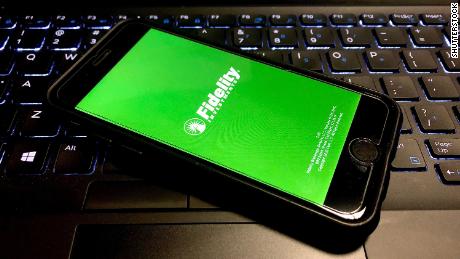 “I don’t come with any foregone conclusions,” Waters said.
Potential legislative fixes that have been floated include outlawing payment for order flow, the controversial practice in which brokers like Robinhood route retail trades to high-speed trading firms such as Citadel Securities.
Some analysts are skeptical that lawmakers will be able to break new ground in the hearing because of the large number of witnesses and complex nature of market structure.

Waters promised to crack down on market jargon.
“If people start with Wall Street-speak,” she said, “I’m going to stop them and ask them to rephrase in words everyone will understand.”
Source: Read Full Article 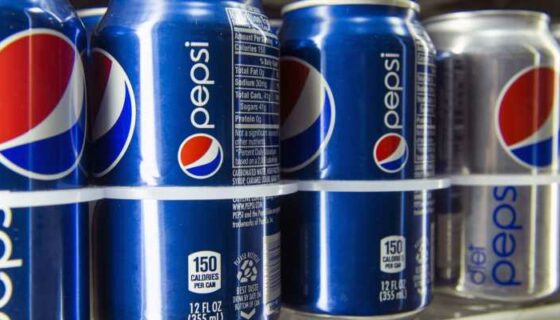 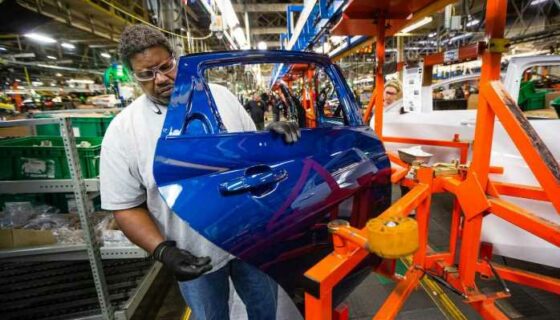 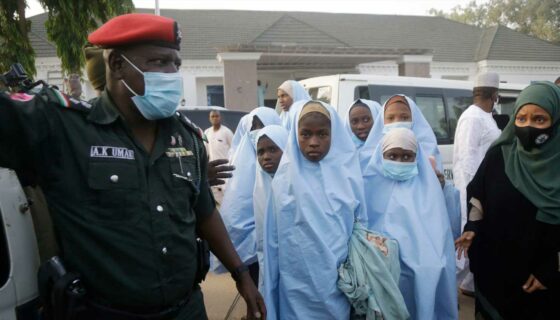 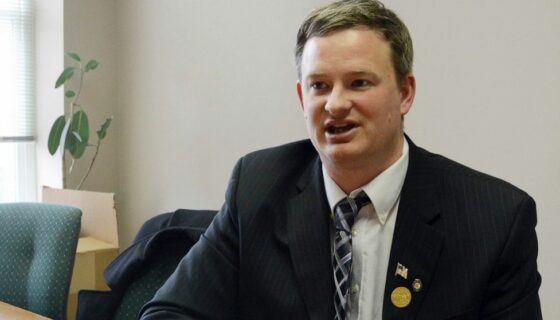