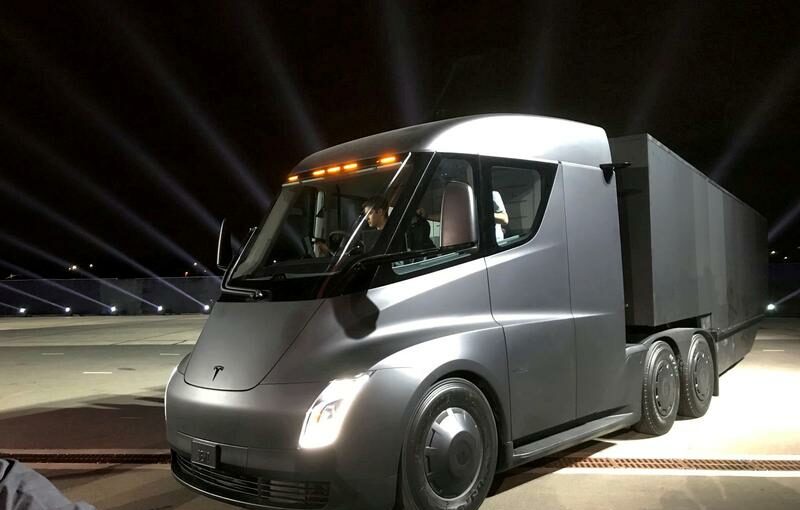 A green shift in the transport sector, which generates roughly a quarter of global carbon dioxide emissions, is seen as important to help align with globally agreed climate goals.

Battery-powered trucks have often been dismissed as too costly to replace diesel trucks in many capacities, with batteries too heavy for long-haul freight.

But researchers at SEI said a tipping point was now in sight.

“Battery technology is very close to a threshold that makes electric trucks feasible and economically competitive. All that is missing is one companion component: fast charging,” said Bjorn Nykvist, senior researcher at SEI.

The study, which evaluated costs, energy use, and battery pack weight, showed that the availability of fast, high-capacity charging was key, as that meant truck batteries could be kept relatively small and light.

This should be an incentive to the private sector and policy makers to focus on making charging infrastructure more available, said co-author Olle Olsson.

“In many settings, electric freight trucks can play an important role in reducing emissions from heavy transport,” he said.

Research by Capgemini Invent, part of Capgemini Group, recently showed that electric trucks are among 55 clean technologies that can help the European Union reach its goal of climate neutrality by mid-century.