Home » Markets » Equinor sees its investment in NOAKA oil and gas at up to $4.2 billion 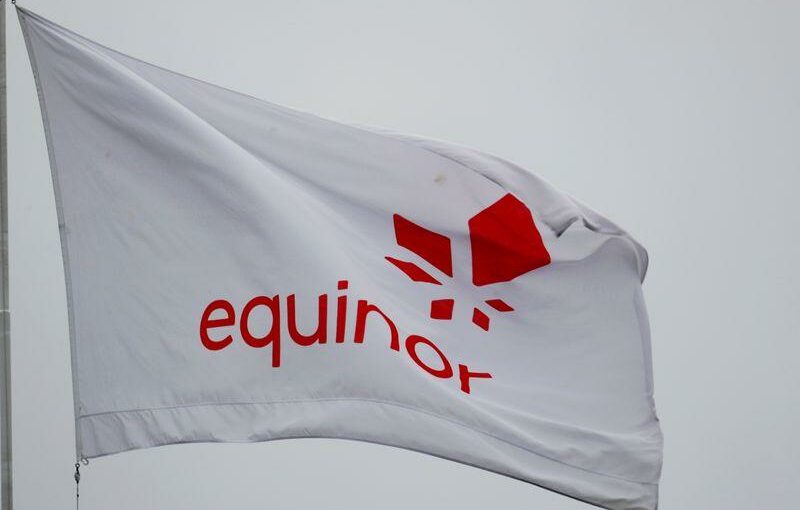 OSLO (Reuters) – Equinor plans to invest 25-35 billion Norwegian crowns ($3-$4.2 billion) to develop the so-called NOAKA oil and gas fields with partners in the North Sea, it said on Friday.

The NOAKA (North of Alvheim Krafla Askja) project is set to come on stream in 2027 and would become the largest oil and gas development off the coast of Norway since 2019, when Equinor’s giant Johan Sverdrup field started production.

The cluster of petroleum discoveries between the Oseberg and Alvheim fields could cost around $10 billion to develop in total, the other operator in the area, Aker BP, said on Thursday.

Aker BP, which will operate two of the licences, North of Alvheim and Fulla (NOA Fulla), said its part of the investments could total 40-55 billion Norwegian crowns.

Equinor will operate the Krafla licence, and the partnership, which also includes Poland’s Lotos, will coordinate processing, exports and electrification of the offshore platforms.

“We can confirm that we have chosen a concept (for Krafla). It would be produced with (an) unmanned production platform,” an Equinor spokesperson said in an email.

Krafla will process and export oil via Aker BP’s production platform at NOA, while it would send natural gas directly for processing at an onshore plant in Norway, from where it will be exported to Europe.

Aker BP said it targeted production of 250-370 million boe from the NOA Fulla area during the field’s lifetime, while Equinor said it aimed to produce about 300 million boe in the Krafla area.

Equinor and Aker BP plan to present two separate development plans for the Krafla and the NOA Fulla areas respectively by the end of 2022.