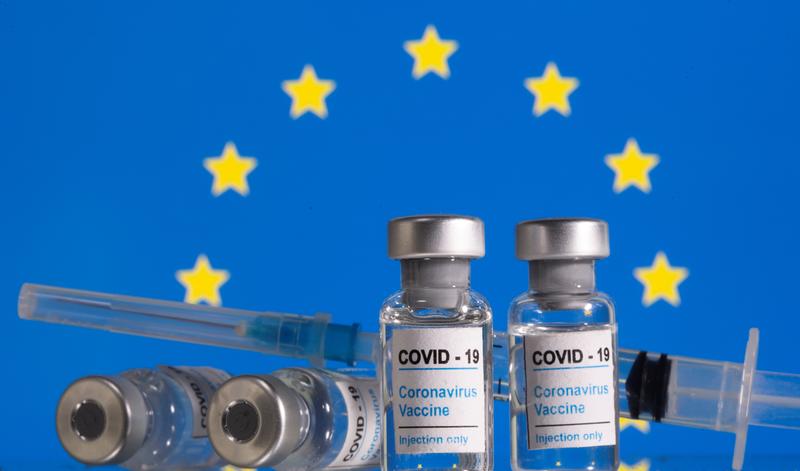 LONDON (Reuters) – Britain said on Monday it would remind the European Union of its commitment to allow vaccine manufacturers to fulfill orders, including the export of shots to Britain, after speculation of a vaccine trade war heated up.

“One thing I think we can do is remind the EU of the commitments they have made, and particularly Ursula von der Leyen, the EU president, made the commitment to the prime minister that the EU would wouldn’t block companies from fulfilling contractual obligations to supply vaccinations,” social care minister Helen Whately told Sky News.