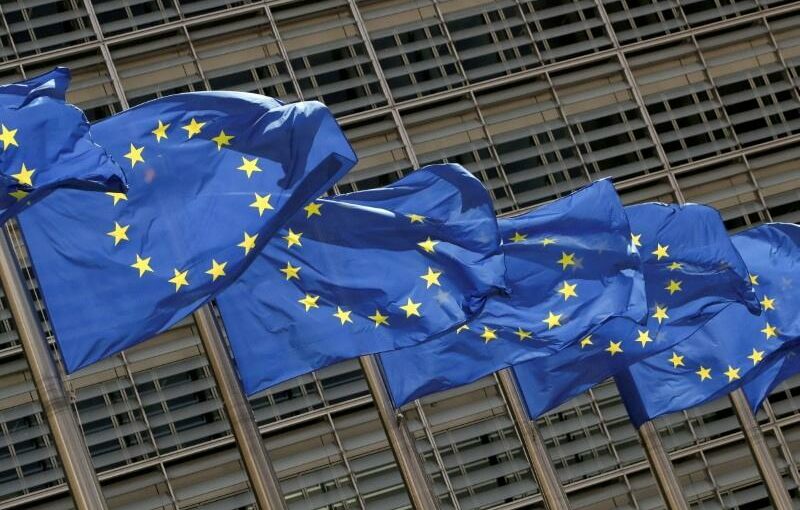 BRDO, Slovenia (Reuters) -Germany called on the European Union on Thursday to enable coalitions of the willing within the bloc to rapidly deploy a military force in a crisis as members discussed the lessons learned after the chaotic evacuation from Afghanistan.

EU efforts to create a rapid reaction force have been paralysed for more than a decade despite the creation in 2007 of a system of battlegroups of 1,500 troops that have never been used due to disputes over funding and a reluctance to deploy.

But the exit of U.S.-led troops from Afghanistan has brought the subject back into the spotlight here, with the EU alone potentially unable to evacuate personnel from countries where it is training foreign troops, such as in Mali.

“Sometimes there are events that catalyse history, that create a breakthrough, and I think that Afghanistan is one of these cases,” EU foreign policy chief Josep Borrell said in Slovenia, adding that he hoped for a plan in October or November.

Borrell urged the bloc to create a rapidly deployable “first entry force” of 5,000 troops to reduce dependence on the United States. He said President Joe Biden was the third consecutive U.S. leader to warn the Europeans that his country was pulling back from interventions abroad in Europe’s backyard.

“It represents a warning for the Europeans, they need to wake (up) and to take their own responsibilities,” he said after chairing a meeting of EU defence ministers in Slovenia.

Diplomats in the meeting told Reuters there was no decision on the way ahead, with the EU unable to agree on how it would quickly decide to authorise a mission without involving all 27 states, their national parliaments and those wanting United Nations approval.

Asked to comment on the German call, U.S. State Department spokesman Ned Price said “a stronger, more capable Europe is in our shared interests” and that Washington strongly supported enhanced cooperation between the European Union and the U.S.-led NATO military alliance.

“NATO and the EU must forge stronger and institutional links and leverage each institution’s unique capabilities and strengths to avoid duplication and potential waste of scarce resources,” he told a regular news briefing.

The proposal from Germany, one of the strongest military powers in the EU but historically reluctant to send its forces into combat, would rely on a joint decision by the bloc but not necessarily all members deploying their forces.

“In the EU, coalitions of the willing could act after a joint decision of all,” German Defence Minister Annegret Kramp-Karrenbauer said in a tweet.

A rapid reaction force is seen as more likely now that Britain has exited the bloc. Britain, one of Europe’s main military powers alongside France, had been sceptical of collective defence policy.

EU diplomats say they want a final deal on design and funding by March. France takes over the six-month EU presidency from Slovenia in January.

Kramp-Karrenbauer said the key question was not whether the EU would establish a new military unit, and the discussion must not stop there.

Slovenian Defence Minister Matej Tonin suggested that a rapid reaction force could comprise 5,000 to 20,000 troops but deployment should not depend on a unanimous decision by the EU’s 27 states.

“If we are talking about the European battlegroups, the problem is that, because of the consensus, they are almost never activated,” he told reporters.

“Maybe the solution is that we invent a mechanism where the classic majority will be enough and those who are willing will be able to go (ahead).”