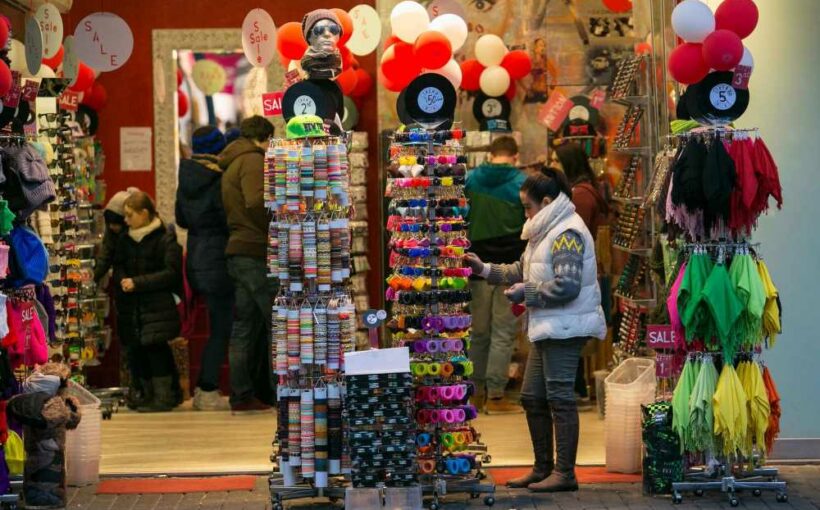 LONDON — European stocks are expected to open in mixed territory on Thursday ahead of a raft of data releases from the region.

European investors will be focused on data releases from the region Thursday that can offer more clues on the state of health of the European economy; data releases include Germany's retail sales in February, France's trade balance in February, manufacturing PMI (purchasing manager's index) data for a slew of European countries in March and preliminary fourth quarter Russian GDP (gross domestic product).

Data releases were also in focus for other markets overnight; shares in Asia-Pacific were higher in Thursday trade as the second quarter kicked off with several economic data releases out across the region.

Global investors will be particularly interested in a private survey released Thursday, that showed the slowing growth of Chinese factory activity in March.

The Caixin/Markit manufacturing Purchasing Managers' Index (PMI) for March came in at 50.6, compared to February's reading of 50.9. In comparison, China's official manufacturing PMI released Wednesday came in at 51.9, higher than February's reading of 50.6. PMI readings above 50 signify expansion while those below that level represent contraction.

Bitcoin is the most crowded trade right now, a new CNBC survey shows

This marks the second major spending push of Biden's presidency after he signed a $1.9 trillion relief and stimulus bill on March 11. "With the American Rescue Plan, we're meeting immediate emergencies. Now it's time to rebuild," Biden said on Wednesday.

Data in the U.S. will also be tracked in Europe on Thursday, with weekly jobless claims data from the U.S. Labor Department due and several manufacturing and construction data sets slated for release. Economists surveyed by Dow Jones have penciled in 674,000 initial jobless claims, which would be a slight decline from the previous report.