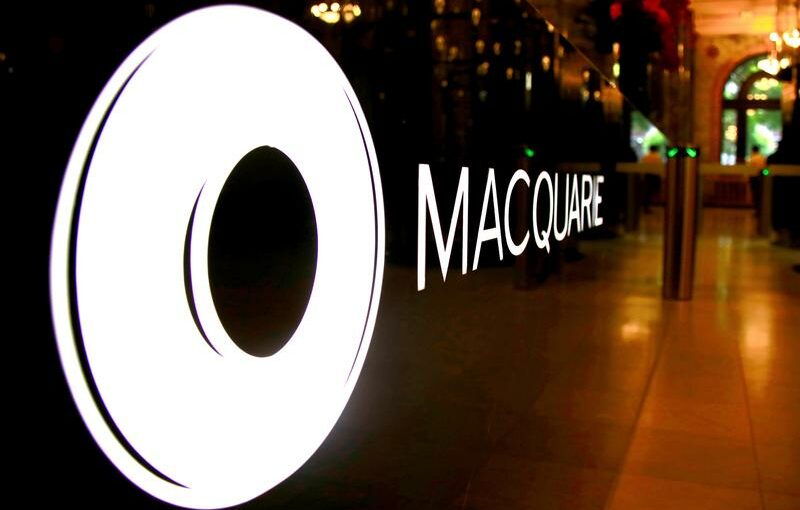 State-controlled Enel and CDP currently have joint control of Open Fiber, which had been set up to roll out fibre optic cables to help Italy catch up with the rest of Europe.

The deal will increase CDP’s Open Fiber stake by 10% to 60% while Macquarie will acquire 40%.

The move by CDP could pave the way for a long-mooted plan to merge Open Fiber’s network with that of Telecom Italia (TIM).

CDP is the second-biggest shareholder in TIM, behind French media company Vivendi, which some analysts had feared could complicate the Open Fiber deal with the EU competition enforcer.

The European Commission which is scheduled to decide on the deal by Nov. 10, declined to comment.

The previous government of Prime Minister Giuseppe Conte had backed the single-network plan, which would avoid duplicating investment in fibre rollout.

However, some ministers of the new government led by Mario Draghi have cast doubts over the plan because of regulatory issues, saying that alternative options are also being considered, though speculation about a tie-up has resurfaced recently.