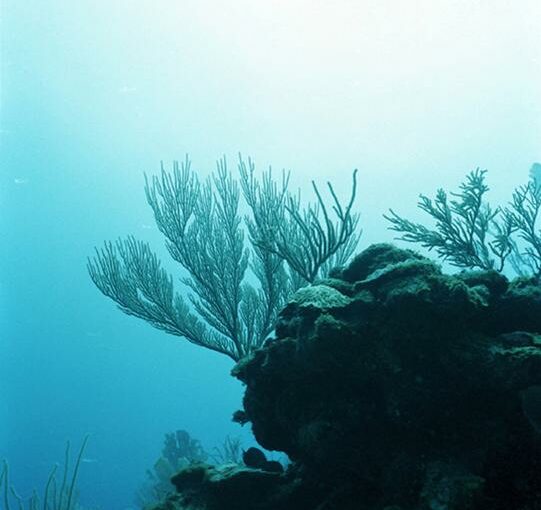 LONDON (Reuters) – Belize edged closer on Friday to securing a unique environmentally-friendly debt restructuring after two more of its ‘superbond’ holders backed a plan that would see the serial defaulter commit to protecting its giant barrier reef.

The government of Belize laid out a groundbreaking proposal last week offering to buy back the $526.5 million bond with help from U.S.-headquartered, non-profit organisation The Nature Conservancy here.

A key part of the deal is that the government will fund a $23.4 million marine conservation trust that would help protect the world’s second-largest barrier reef, damaged in the past by offshore oil drilling and overdevelopment.

The buyback offer needs the approval of 75% of the bond’s holders. A trio of funds holding roughly 50% of the debt have already given it their blessing, and other major holders confirmed to Reuters on Friday that they will back it too.

“It is a good solution,” said Carlos de Sousa, a strategist at investment firm Vontobel, which holds roughly 10% of the bond. “The recovery value could have been higher but it’s OK … It is also positive from a broader market perspective that sovereigns are finding creative ways to solve these issues.”

A spokeswoman for another heavyweight fund, Candriam, which holds 2.2% of the bond according to EMAXX holdings data, confirmed that it too was backing the plan.

Signs that more funds are in favour of the proposal will be a boost for Belize, whose debt-to-GDP ratio remains above 120% despite five defaults in the last 15 years. The so-called ‘superbond’, which is not due to mature until 2034, is itself the product of previous restructurings.

The World Wildlife Fund, which has worked with the country, estimates that more than 40% of the population lives and works along its Caribbean coast and depends on its ecosystems for their livelihoods.

Services they provide – like support for commercial fisheries, tourism, and protection from erosion and storm surges – are worth up to $559 million per year. That is equivalent to more than two-fifths of Belize’s GDP.

The debt plan is by no means a done deal, however.

M&G Investments, which holds 3.5% of the bond according to the EMAXX data, declined to comment while Austria’s Kepler Fonds, which owns around 2%, said it was undecided for now.

Roughly 10% is also effectively held by Venezuela which may not be able to put in its vote as it is under U.S. sanctions and the money would need to go through the U.S. financial system.

Under the proposed deal, eligible holders who tender their bonds will receive 55 cents for every $1 in outstanding principal.

The 45% “haircut”, as bankers call it, would seem like a huge loss for creditors but the highest the bonds have traded at in recent years after previous restructurings is around 65 cents on the dollar.