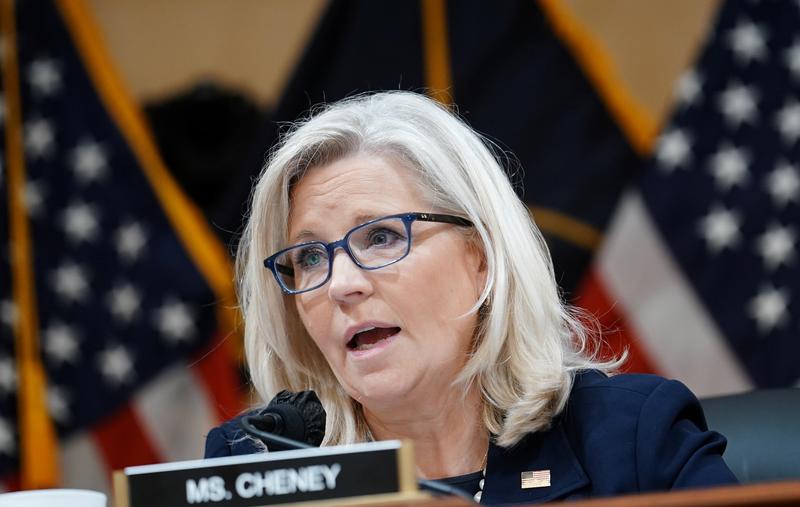 (Reuters) – Voters in Wyoming and Alaska will pick candidates for the U.S. Congress and other offices in primaries and a special election on Tuesday, in another test of former President Donald Trump’s influence in the Republican Party ahead of the Nov. 8 midterms.

Trump has targeted dozens of foes within the Republican Party, with special ire for the handful of Republican lawmakers who voted to impeach him last year for inciting the Jan. 6 Capitol riot. Now his highest-profile target, Wyoming’s U.S. Representative Liz Cheney, appears set to lose her seat. Cheney, who is facing Trump-endorsed lawyer Harriet Hageman in a Republican primary on Tuesday, voted to impeach Trump and has helped lead a congressional probe into the Capitol riot. A poll conducted by the University of Wyoming’s Wyoming Survey and Analysis Center July 25-Aug. 6 showed Hageman with a commanding 57% to 28% lead over Cheney.

Trump has also targeted U.S. Senator Lisa Murkowski of Alaska, who cast one of the few Republican votes to convict the former president in a Senate trial last year following his impeachment. Murkowski, however, appears to have a decent chance of beating her Trump-backed challenger, Kelly Tshibaka, a former state administration commissioner. Both Murkowski and Tshibaka will likely advance from Tuesday’s primary contest, which under new state rules will send four candidates to the November general election regardless of their political parties. An early-July poll by Alaska Survey Research gave Murkowski a modest lead over Tshibaka and the other candidates expected to be on the ballot in November.

The power of Trump’s endorsements could take a ding in Alaska’s special election for the state’s sole U.S. House seat, which has been vacant since Representative Don Young’s death in March. Sarah Palin, a former Alaska governor and the 2008 Republican vice presidential nominee, received Trump’s endorsement in April. But her path to victory narrowed after the Republican Party’s state leadership committee endorsed rival candidate and business executive Nick Begich.

The Alaska Survey Research poll showed Begich with a slight lead over Palin in a three-person field that also includes Democrat Mary Peltola. The poll asked respondents to rank candidates by preference, in line with Alaska’s new “ranked choice” voting rules. The rules could require multiple rounds of vote-counting, so a winner might not be known on election night.

Palin and Begich will also be on the ballot on Tuesday for the primary ahead of the November contest for the same U.S. House seat.