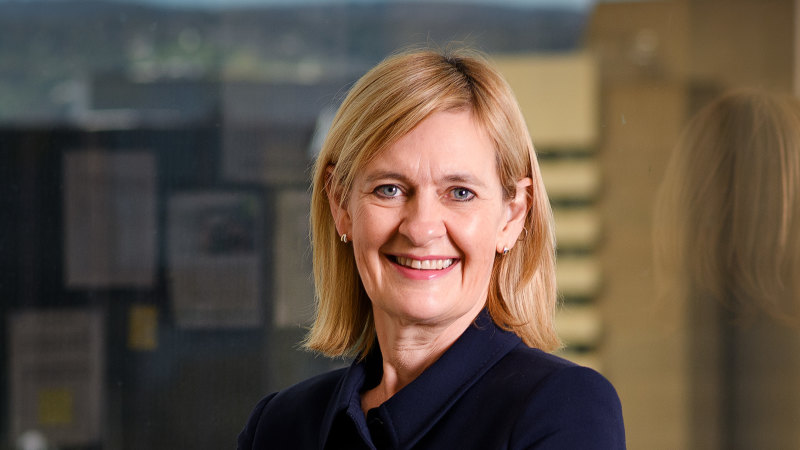 The corporate regulator’s new deputy leader says lawsuits and fines will remain critical tools in stamping out misconduct at the country’s largest financial firms, as it works to wrap up the complex investigations stemming from the banking royal commission by the end of the year.

Ms Court said the types of misconduct that arose during the commission involved legacy systems that “throw up issues for both sides” because they are complex and “can take a very long time” to complete. 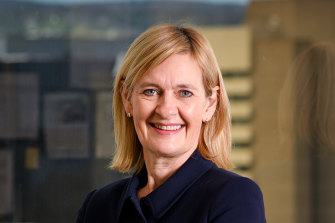 “I’m very much hoping that by the end of this calendar year, we would have wrapped up the investigation phase of all the royal commission matters,” Ms Court said. “There may still be the tail end of some of those, either with the Director of Public Prosecutions (DPP) with charges being laid or litigation in the court. But from an ASIC perspective, on the investigation side we [will] draw a line under it by the end of this year.”

The Federal Court this week ordered Allianz Insurance to pay fines worth $1.5 million for selling travel insurance policies to ineligible customers and incorrectly stating premium prices on third-party websites such as Expedia.

Ms Court said Allianz’s misconduct was “not deliberate conduct but the result of careless omissions and compliance failures” and warned other financial institutions to fix longstanding policy or technology failures that lead to compliance breaches, or else they would be penalised.

“Whether it be in relation to banking, or insurance, or super … We’re very much hoping the various sectors are well on notice, now that [they know] these kinds of compliance failures are likely to result in these kinds of penalties and court outcomes being imposed.”

Ms Court replaced former deputy chair Daniel Crennan, who stepped down after public and political backlash once it was revealed he was paid $70,000 in rental payments amid an expenses scandal at the regulator.

ASIC had been criticised for pursuing wasteful litigation that does not result in tangible outcomes, including its now-infamous ‘wagyu and shiraz’ case over responsible lending against Westpac that was ultimately unsuccessful.

The federal government has updated ASIC’s mandate to focus on supporting the economic recovery from COVID-19. Ms Court said the regulator would continue to use litigation to send the message that finance firms “have got to prioritise fixing up these systemic issues”.

“It seems to me, here at ASIC, in the few months I’ve been here, I’ve seen repeated examples of what’s broadly described as systems failures or compliance failures.

But the reality is those failures do have a direct impact on the consumers affected. They can’t be dismissed as compliance failure.”

“So we need to keep taking these kinds of actions to significantly encourage the prioritisation of fixing these legacy systems,” she added.