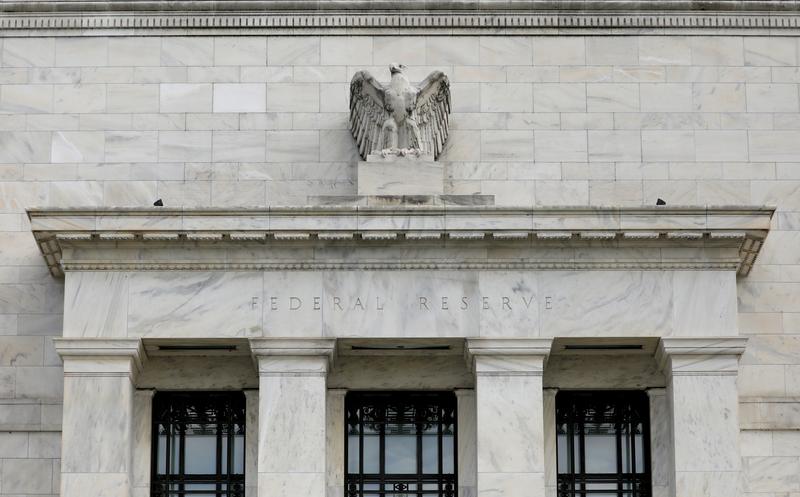 (Reuters) – A former Federal Reserve employee pleaded guilty to stealing dozens of restricted documents, including bank stress test data, after he decided to leave the board following a poor performance review, U.S. prosecutors said on Friday.

Venkatesh Rao, 67, admitted on Thursday to one count of theft of government property at a hearing in the federal court in Greenbelt, Maryland.

Prosecutors said Rao entered the Federal Reserve building in Washington 16 times on weekend days in November 2019, printed more than 50 restricted documents from his workstation, and took them to his home in Bethesda, Maryland. They did not say how he planned to use the documents.

“He authored these materials, copied them and took them home because he wanted to have them,” Rao’s lawyer G. Allen Dale said in a phone interview. “He wasn’t going to do anything with them. He shouldn’t have copied them, and he realizes that. Hopefully it’s not going to ruin his life.”

Rao faces up to six months in prison under recommended federal guidelines at his scheduled May 28 sentencing.

The Fed closely guards data underlying its annual stress tests, which were created after the 2008 global financial crisis to measure the ability of major banks to weather sudden economic crises and liquidity crunches.

In 2020, the Fed conducted two stress tests, to assess how well banks could manage severe downturns stemming from the coronavirus pandemic.