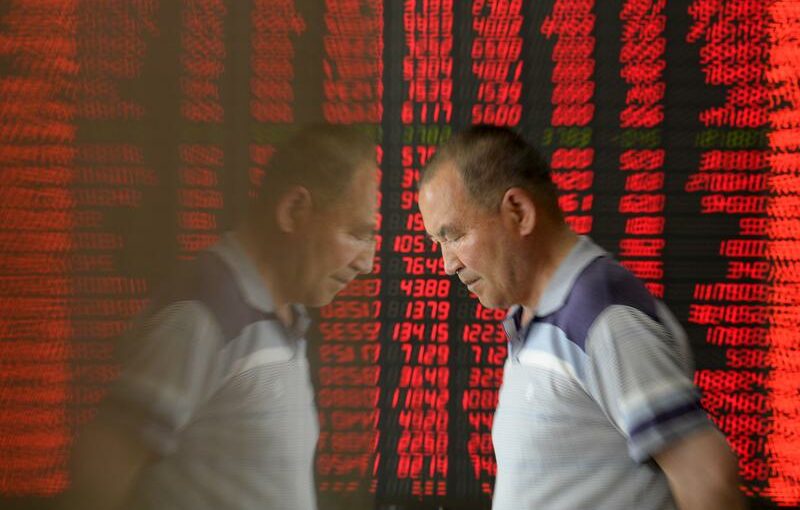 FILE PHOTO: An investor is reflected on the surface of a wall as he walks past an electronic board showing stock information, filled with red figures indicating rising prices, at a brokerage house in Taiyuan, Shanxi province, China, May 27, 2015. REUTERS/Jon Woo

SHANGHAI (Reuters) – Global index publisher FTSE Russell said it will delete a further 20 Chinese companies from its indexes after user feedback on an updated U.S. executive order that bars U.S. investment in companies with alleged ties to China’s military.

U.S. President Joe Biden signed the order on June 3 that bans U.S. entities from investing in dozens of Chinese companies with alleged ties to defence or surveillance technology sectors, replacing an earlier order under Donald Trump.

In a statement on its website, FTSE Russell said the additional Chinese companies will be deleted from its indexes on July 28.

The decision was based on the feedback from index users and stakeholders, it said.

The stocks will be removed from FTSE GEIS, the FTSE Global China A Inclusion indices and associated indices.