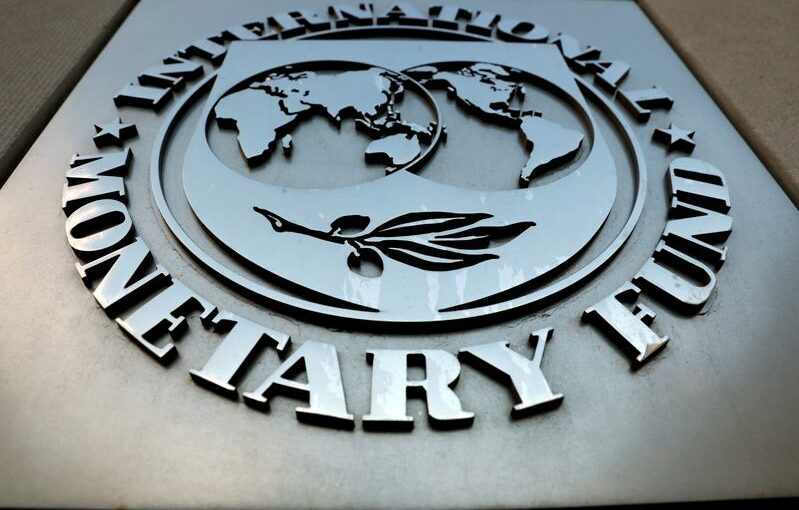 PARIS (Reuters) – Group of Seven finance ministers are likely to back a new allocation of the International Monetary Fund’s own currency, or special drawing rights, at an online meeting on Friday to help low-income countries, sources said.

A new issuance is similar to when a central bank prints money as the new SDRs give each IMF member more reserves to draw on in proportion to their shareholding in the Fund.

Officials from the United States, the IMF’s biggest shareholder, have signalled they are open to a new issuance of $500 billion, sources said – a clear shift in position under the administration of new U.S. President Joe Biden.

“We expect Friday’s G7 meeting to take decisions on important initiatives, and for France that is the question of a new allocation of IMF special drawing rights,” a French finance ministry source said.

A consensus among the G7 rich nations would pave the way for a broader agreement among G20 countries next month, which could in turn set the stage for a formal decision at the IMF’s annual spring meeting in April.

Two sources familiar with the matter said U.S. Treasury Secretary Janet Yellen had not clearly stated her views on the matter.

A third source said Republicans in the U.S. Congress would “have a field day” with the potential boost in funding for China, Iran and Venezuela. Proponents said it would be difficult for countries facing U.S. sanctions to access the cash, however, as they would have to use banks wary of running afoul of Washington.

Senior Democratic U.S. senators who back an even larger allocation of $2 trillion are lobbying U.S. Treasury officials personally to move forward, including through direct calls, a Senate aide said.

“Things are moving in a positive direction,” said one aide, adding that Yellen’s appointment of David Lipton as a senior adviser could be helpful.

Lipton, the former No. 2 official at the IMF, was a senior Treasury official when the last SDR allocation of $250 billion was approved in 2009, in the throes of the financial crisis.

One IMF expert said a $500 billion boost in SDRs would deliver some $14 billion to low-income countries and $60 billion to emerging markets.

While the amounts are relatively low, the boost would have an outsized impact for small, poorer economies and could reassure financial markets at a time when many such countries are teetering on the edge of default.

Wealthy countries could also lend extra SDRs to an IMF facility that in turn could lend to low-income countries on easier terms than they would get from financial markets.