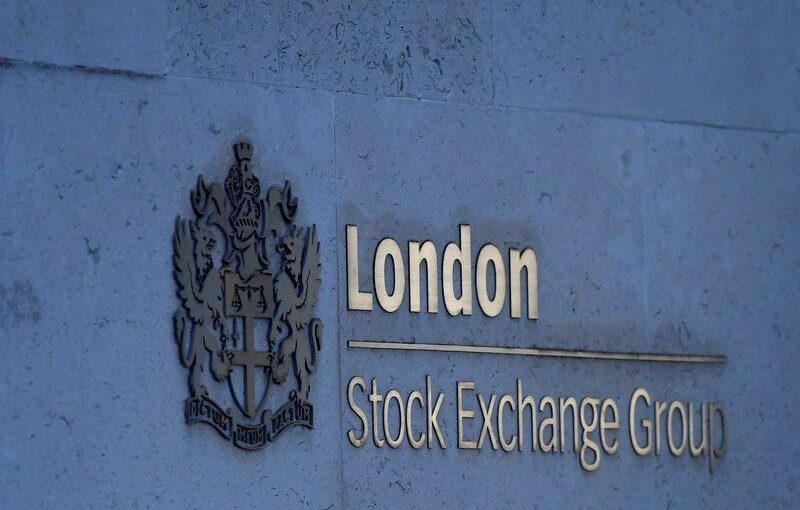 LONDON/SYDNEY (Reuters) – Global shares rose for a ninth day running on Thursday, just off record highs, as investors digested recent gains, while bulls were sustained by the promise of more free money after a benign U.S. inflation report and a dovish Federal Reserve outlook.

European stocks opened higher, with the STOXX 600 and London’s FTSE 100 up 0.3%. That followed a subdued Asian session as markets in China, Japan, South Korea and Taiwan were closed for holidays.

MSCI’s broadest index of Asia-Pacific shares outside Japan added 0.1%, having already climbed for four sessions to gain more than 10% so far this year.

Investors were also reflecting on the first phone call between U.S. President Joe Biden and his Chinese counterpart, Xi Jinping, where Biden said a free and open Indo-Pacific was a priority and Xi warning confrontation would be a “disaster” for both nations.

With Chinese markets closed, there was little reaction to news the Biden administration will look at adding “new targeted restrictions” on certain sensitive technology exports to China and would maintain tariffs for now.

Futures for the S&P 500 were 0.2% higher, having hit historic highs on Wednesday.

The MSCI world equity index, which tracks shares in 49 countries, was 0.1% higher. That was not far from peaks reached the day before and just sustaining a nine-day streak of gains, a first since October 2017.

“The story really is still U.S. equities first and foremost,” said James Athey, investment director at Aberdeen Standard Investments. “Earnings season has been especially strong in the U.S., the fiscal stimulus coming from the Biden administration is getting bigger in the market’s mind and most of the big winners from the pandemic are U.S. listed.

“Only the Fed can rock the boat and with yesterday’s disappointing inflation print that prospect has just slipped even further into the future.”

The outlook for more global stimulus got a major boost overnight from a surprisingly soft reading on core U.S. inflation, which eased to 1.4% in January.

Federal Reserve Chair Jerome Powell said he wanted to see inflation reach 2% or more before even thinking of tapering the bank’s super-easy policies.

Notably, Powell emphasised that once pandemic effects were stripped out, unemployment was nearer 10% than the reported 6.3% and thus a long way from full employment.

As a result, Powell called for a “society-wide commitment” to reducing unemployment, which analysts saw as strong support for President Joe Biden $1.9 trillion stimulus package.

Westpac economist Elliot Clarke estimated over $5 trillion in cumulative stimulus, worth 23% of GDP, would be required to repair the damage done by the pandemic.

“Financial conditions are expected to remain highly supportive of the U.S. economy and global financial markets in 2021, and likely through 2022,” he said.

The mix of bottomless Fed funds and a tame inflation report encouraged bond markets, leaving 10-year yields at 1.14%, down from a 1.20% high early in the week.

Italian bond yields remained near recent lows before a long-term bond auction and as Mario Draghi was expected to present his new government coalition in the next few days. Italy’s 10-year BTP, or government bond, yield was down one basis point down at 0.490%, near its lowest since early January.

After the U.S. inflation report and the Fed’s Powell reiterating that rates could stay lower for longer, the U.S. dollar slipped before steadying during European trading. The dollar index was flat at 90.438, away from a 10-week top of 91.600 touched late last week.