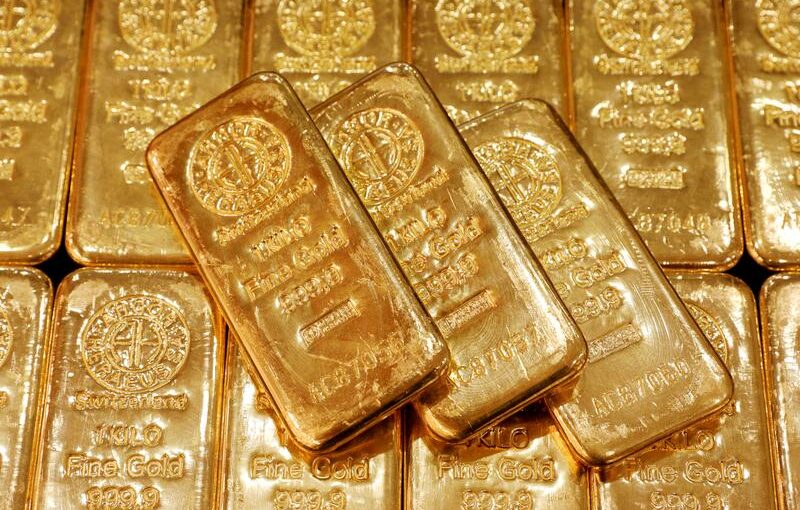 “Powell laid out a clear distinction between tapering of bond purchases and interest rate hike, even though tapering might start this year, a rate hike is far away,” Barot added.

In a virtual speech at the Jackson Hole economic conference on Friday, Powell offered no signal on when the central bank plans to cut its asset purchases beyond saying it could be “this year” and indicated it would remain cautious in any eventual decision to raise interest rates.

Investor focus now shifts to the U.S. nonfarm payroll data for August on Friday, which could shed more light on labour market recovery and influence the Fed’s tapering strategy.

“We have seen a rebound also on silver, but the technical picture remains anyway more fragile, as the grey metal is still underperforming gold.”