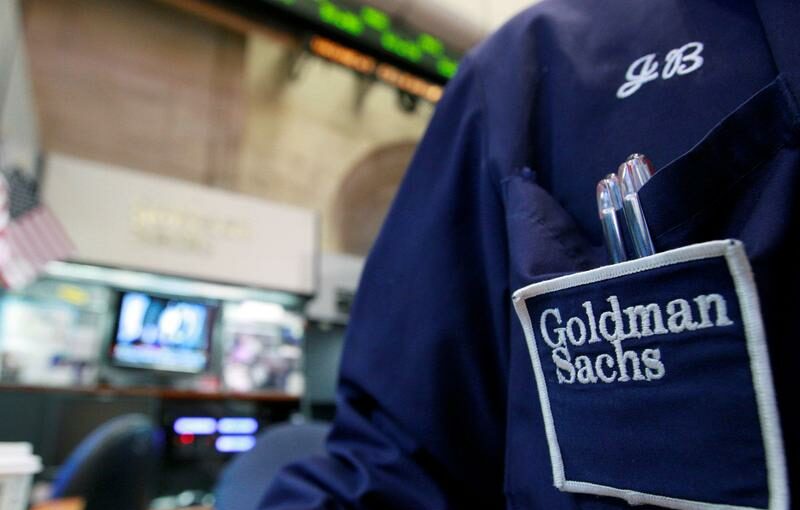 (Reuters) – Goldman Sachs Group has been freeing up about $5 billion of capital that management can use for share buybacks, dividends and business investments, after selling stakes in companies and real estate holdings as valuations soared, management said on Tuesday.

Some companies Goldman has invested in, like payments firm Marqeta, have recently pursued traditional IPOs, while others like cryptocurrency operator Circle and renewable energy firm ReNew Power have struck deals to go public through SPAC mergers.

Other investments on Goldman’s balance sheet have gained value as well. All told, the bank expects prior and future exits to produce about $5 billion worth of capital under a regulatory stress test that determines how big U.S. banks can use their balance sheets. “We are actively executing on our harvesting strategy,” Scherr said.

Goldman has been a savvy investor with its own capital for decades, but rules imposed since the 2008 financial crisis have forced the bank to change the way it does business.

Investments Goldman once pursued for pure profit have been diminished by several regulations imposed since then, including the Volcker rule, Federal Reserve stress tests known as CCAR and capital standards known as Basel 3.

Goldman has benefited from a recent upswing in capital markets activity, particularly with a flood of M&A activity through special purpose acquisition companies (SPACs).

These bets can be risky and do not always work out, which is why the Fed tries to limit major U.S. banks from engaging in equity investments from their balance sheets.

For instance, Goldman booked heavy losses in 2019 from an investment in troubled office-sharing firm WeWork and sold its stake in Uber Technologies after a big markdown in valuation.