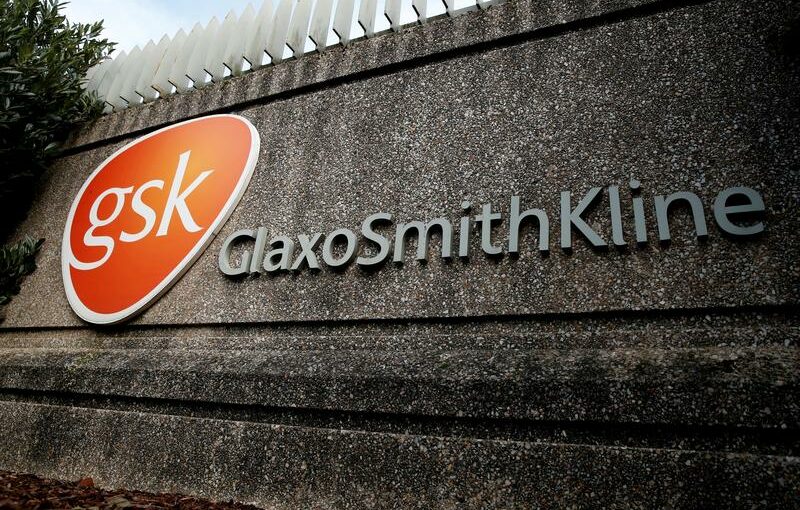 FRANKFURT (Reuters) – GlaxoSmithKline has agreed in principle to handle the final part of the manufacturing process for up to 60 million doses of Novavax’s COVID-19 vaccine for use in Britain, widening the company’s role in the fight against the pandemic.

GSK said in a statement on Monday it would step in from May for the final production steps and bottling into vials known as “fill and finish” at its Barnard Castle facility in the northeast of England, without compromising supply of other vital medicines and vaccines.

A detailed agreement with the U.S. biotech firm Novavax and the UK government’s vaccines taskforce has yet to be signed, it added.

Novavax will manufacture some of the vaccine using Fujifilm Diosynth Biotechnologies facilities in Stockton-on-Tees, northern England.

Speaking at a news conference on Monday, Britain’s Prime Minister Boris Johnson said production there had started, in anticipation of the vaccine’s approval by the Medicines and Healthcare products Regulatory Agency (MHRA).

He said the effort would provide 50 million to 60 million doses made in the UK.

Talks between Novavax and the European Union over supply of as much as 200 million doses have dragged on, with the U.S. biotech firm citing pandemic-related raw materials shortages.

GSK and partner Sanofi suffered a development setback in December, delaying their jointly developed vaccine. But the British group has since agreed to collaborate on production and vaccine development with Germany’s CureVac.

Novavax Inc’s COVID-19 vaccine was shown this month to be 96% effective in preventing cases caused by the original version of the coronavirus in a trial in Britain.The vaccine was also found at the time to be 86% effective in protecting against the more contagious B117 variant.