Ray Dalio on future of US economy

Bridgewater Associates is shuffling its management ranks after one of the most challenging years in the hedge-fund giant’s history.

The changes are the latest leadership moves meant to help transition the world’s largest hedge fund away from Mr. Dalio’s day-to-day leadership.

The decisions were announced to staff last week in an email from Mr. McCormick and the message was posted on LinkedIn Friday morning after The Wall Street Journal notified Bridgewater of a planned article on the changes.

A Bridgewater spokesman said Friday the message was always intended to become public.

After posting its worst monthly loss in history in March, Bridgewater’s flagship fund, Pure Alpha, ended the year down 7.6%. A more leveraged version of the fund lost 12.6%. The performance suffered in comparison to banner years by other prominent macroeconomic investors. Rokos Capital Management and Caxton Associates, for example, notched returns of 44% and 42.2% for the year in their master and flagship funds, respectively.

A Bridgewater spokesman said Friday most of the funds Bridgewater managed last year made money, but the performance of Pure Alpha largely determines Bridgewater’s overall financial health, given that the firm’s other main funds—known as All Weather—have low, fixed management fees and no performance fees.

Compelled partly by its March losses and a conservative fiscal approach, Bridgewater also made substantial cuts to its workforce in successive waves of layoffs, starting in July. The layoffs helped take Bridgewater from roughly 1,600 employees at the end of June to about 1,400 by the end of September, according to a person familiar with the firm, with additional cuts coming later in the year.

People familiar with the matter said Mr. McCormick had been looking at ways to make Bridgewater leaner in early 2020 as part of broader changes he planned to make, though the firm’s performance increased the scope of cuts.

The Journal reported in July that Bridgewater had laid off several dozen employees including recruiters and members of its client-services team and its research team. Teams envisioned by Mr. Dalio as helping to reinforce Bridgewater’s unorthodox culture of “radical transparency” as he was less involved were among those dismantled. Among those cut were the audit team, which assessed the performance of employees in various departments.

Former Bridgewater employees said it was difficult to get a handle on the scope of layoffs and on who was being cut because the traditional venue for employee signoffs—an email distribution list called “Public Goodbyes”—was shut down before the first round of layoffs. After a delay, a Slack channel was set up where employees could announce their departures. 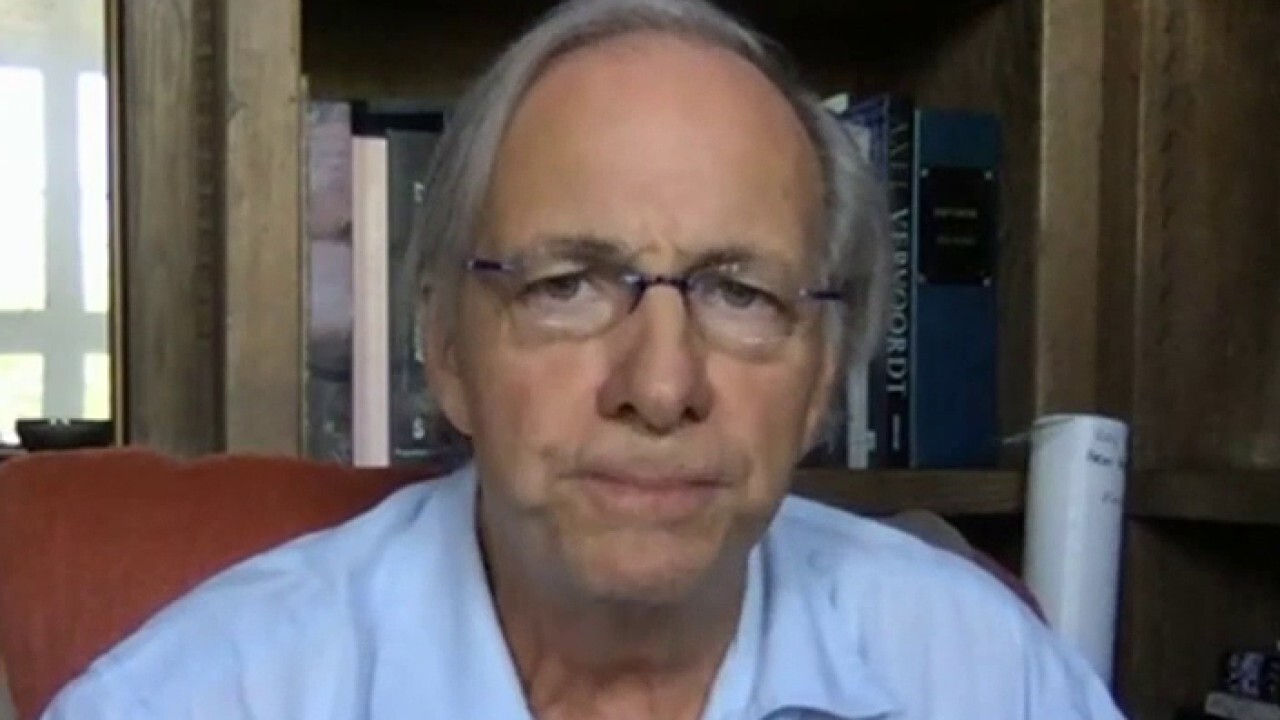 A person close to Bridgewater said the firm was moving to communicate internally through Slack.

In the LinkedIn post, Mr. McCormick wrote that the new management structure would “enable us to best serve our clients and community, and fully harness the power of our next generation of leaders.”

Mr. Bar Dea, the new deputy CEO, has been at Bridgewater for roughly six years and previously served in the Israeli special forces. His elevation marks a meteoric rise. His former job co-running Bridgewater’s investment engine was viewed internally as one of the most complex managerial jobs at Bridgewater.

A person close to Bridgewater said it was too soon to tell whether Mr. Bar Dea was being groomed to be Bridgewater’s next chief executive and that Mr. McCormick planned to identify several potential successors.

Gerry Pasciucco, previously the vice chairman of Morgan Stanley and an adviser to Bridgewater’s internal board, was named head of finance and strategy.

Mr. Kreiter was a 12-year-plus Bridgewater veteran. He had led the research department, run client services and worked for Mr. Dalio. He was promoted to chief operating officer early in 2020.

People familiar with the matter said Mr. Kreiter was leaving to launch a healthcare investment firm with Alex Karnal, a veteran partner at Deerfield Partners. Mr. Kreiter has told colleagues he is looking forward to building a startup investment business that would focus on improving human health. Mr. McCormick wrote in the internal message that Bridgewater was “exploring ways we can support his efforts and stay deeply connected.”

The newly created investment committee is the latest iteration of various structures the firm has tried over time to give rising stars more responsibility. On the management side, Bridgewater for a time had an informal management training committee called the Politburo. On the investment side, it had the G8, which later came to be called the G7 or G6 as members left.

Osman Nalbantoglu, co-head of the investment engine, will head the investment committee. Mr. Dalio will be the tiebreaker should Messrs. Prince, Jensen and the rest of the committee disagree.

The Journal reported in September that Karen Karniol-Tambour, the highest-ranking woman at Bridgewater after Ms. Murray’s exit, was sparring with Bridgewater over her pay after learning she had earned less than some male counterparts who worked in operational roles.

Before going on maternity leave late last year, Ms. Karniol-Tambour sent a letter to Messrs. Dalio, McCormick, Prince and Jensen saying it was possible she wouldn’t return from her coming leave if progress wasn’t made in addressing her concerns, said people familiar with the matter. The letter hasn’t previously been reported.

Ms. Karniol-Tambour has since returned from leave and is part of the investment committee and another new committee Mr. McCormick announced. Bridgewater now is in the midst of a broad review of its compensation practices, said people familiar with the effort.