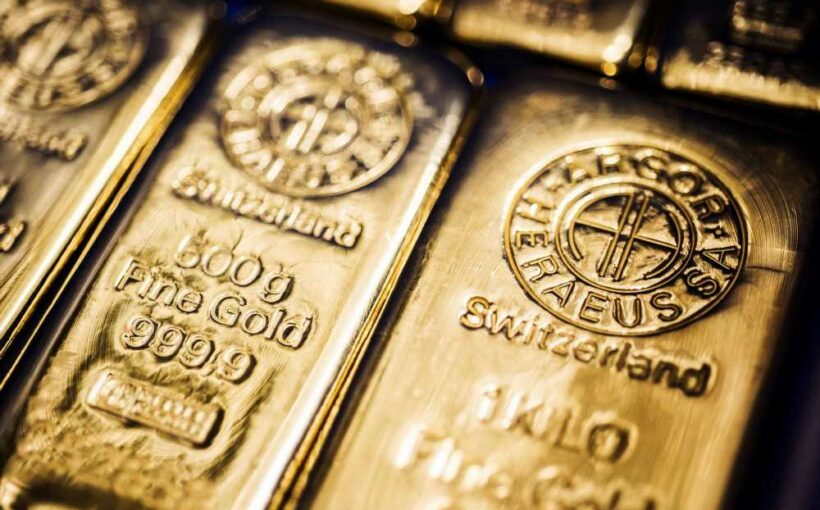 Gold is one of the largest financial assets in the world with an average daily trading volume of $183 billion, and its value has seen explosive growth in recent years.

But not all investors are in love with gold. Warren Buffett has spoken out numerous times on his doubts, calling it an asset with "no utility."

"It doesn't produce anything and that's why from a long-term perspective, it's a hard asset to invest in," Odyssey Capital Advisors chief investment officer Jason Snipe said. "It's prudent portfolio management to have maybe a small allocation there but this is not an asset that you want to be heavily entrenched into if you're looking for long-term yield."

Since 2011, the S&P 500 has returned more than 16% on an annualized basis. The annualized return for the 10-year Treasury note sat at just over 2% in that time period. Gold, meanwhile, has fallen slightly over the past 10 years.

"Early on, you see strong performance, strong return or yield from commodities such as gold. Generally, as we move into a different cycle, gold is not as great a performer as we move into a normalized environment," Snipe said.

Whether gold is an effective hedge against market volatility is also widely debated among experts.

Watch the video to find out more about how gold performs as an investment.