Home » Markets » H&M swings to loss in first-quarter, will not propose dividend at AGM 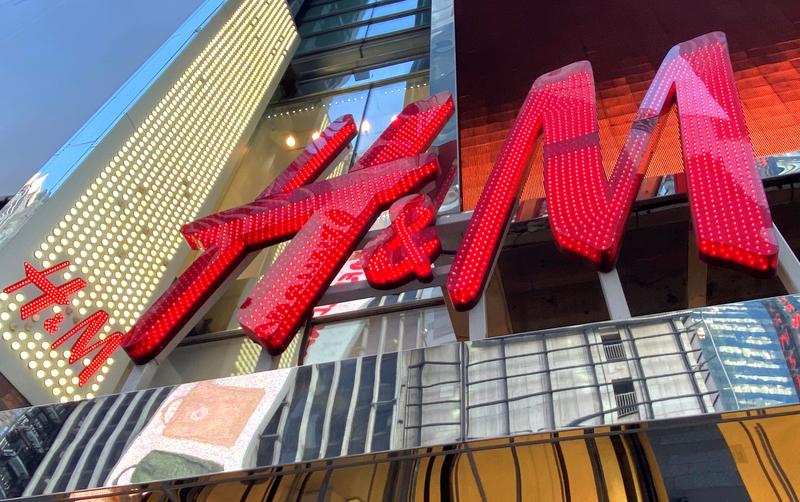 STOCKHOLM (Reuters) – Sweden’s H&M swung to a loss in the December-February period that roughly matched expectations and said on Wednesday it would not propose a dividend at its upcoming annual general meeting, but possibly later in the year.

The pretax loss in the world’s second-biggest fashion retailer’s fiscal first quarter was 1.39 billion crowns ($159.0 million) against a year-earlier profit of 2.50 billion. Analysts polled by Refinitiv had on average forecast a 1.41 billion crown loss.

Sales in March 1-28, the first month of H&M’s second quarter, were up 55% measured in local currencies.