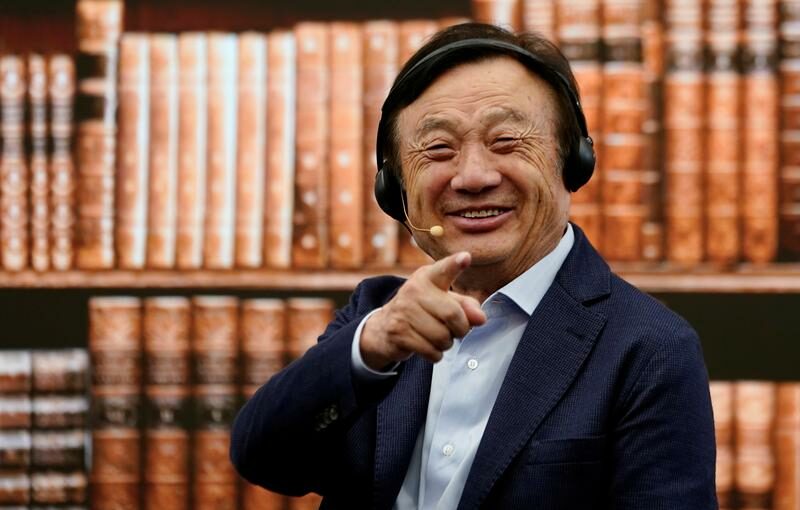 TAIYUAN, China (Reuters) – Huawei Technologies’ founder said on Tuesday he was confident that the Biden administration would bear in mind U.S. business interests when forming its policy towards the Chinese tech giant, adding that they still hoped to buy U.S. products.

Ren, who was making his first media appearance since March last year, said it was “conducive” to the financial performance of U.S. companies to supply Chinese firms.

Huawei, China’s leading telecommunications equipment maker, has been put under heavy pressure by the former Trump administration which added the company to a U.S. trade blacklist in May 2019 citing national security concerns. Huawei has repeatedly denied it is a risk.

Ren, however, said he believe it would still be “extremely difficult” for Huawei to be taken off the U.S. entity list, but stressed that they continued to hope to buy “large volumes” of U.S. equipment and materials.

“We hope the new administration will harbour an open policy for the benefit of the American firms and also the economic development of the U.S.,” he told reporters on the sidelines of a 5G mining project Huawei was launching in the northern Chinese city of Taiyuan.

He also added that he was confident of the company’s ability to survive even as its mobile business remains under pressure. The company achieved positive growth for both 2020 revenue and net profit, and that it continued to see significant levels of confidence from its customers, he added.