Energy companies have worked to assess the extent of damage in the post-Hurricane Ida Gulf landscape as over half a million residents remain without power.

Widespread flooding and power outages have affected over 1 million residents in Louisiana alone after the Category 4 hurricane passed through the state.

In Norco, Shell Oil’s refinery has spewed black smoke and sulfur – a sight common to some facilities where companies hope to burn off toxic chemicals rather than risk continued spills into the surrounding area.

The extent of pollution in the area remains unknown partially due to the lack of communications, preventing state police from deploying hazmat units to handle toxic emissions. So far, the U.S. Coast Guard has received 17 calls about air releases, including multiple reports of ammonia released into the air when flares were blown out by the storm, allowing the chemicals to release, The Guardian reported. 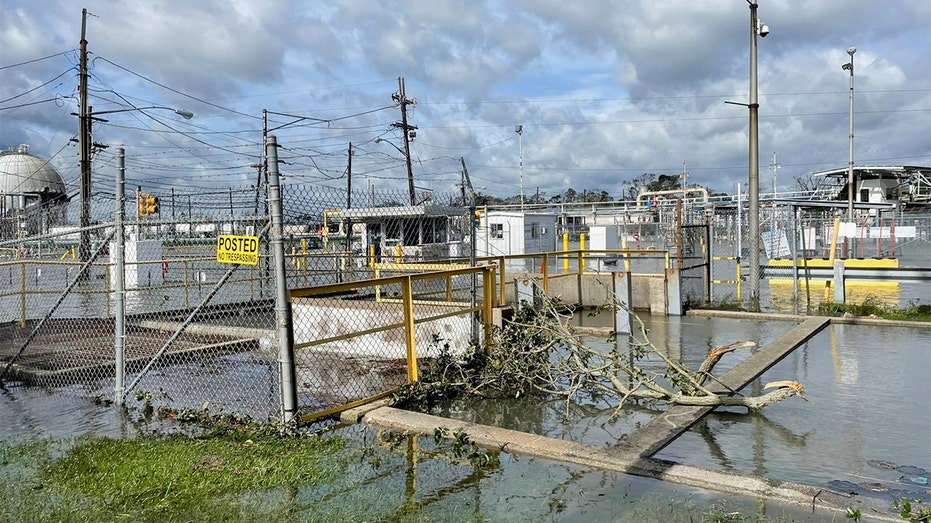 Some companies took precautions ahead of the storm by shutting production down rather than risk damage to facilities that could result in significant spillage and pollution to the surrounding area.

About 50% of U.S. petroleum refining capacity and 51% of natural gas production capacity is located along the Gulf of Mexico.

Tom Kloza, global head of energy analysis for Oil Price Information Service, claimed that there is "no clarity" yet around power supplies in the region.

"If they say the southeastern parishes that house a lot of big refineries aren’t going to be back on the grid for weeks, it’s a much more serious event," Kloza told the Journal.

Companies will first need to inspect production facilities before resuming operations, or they risk creating environmental disasters on top of the already devastating effects of the hurricane.