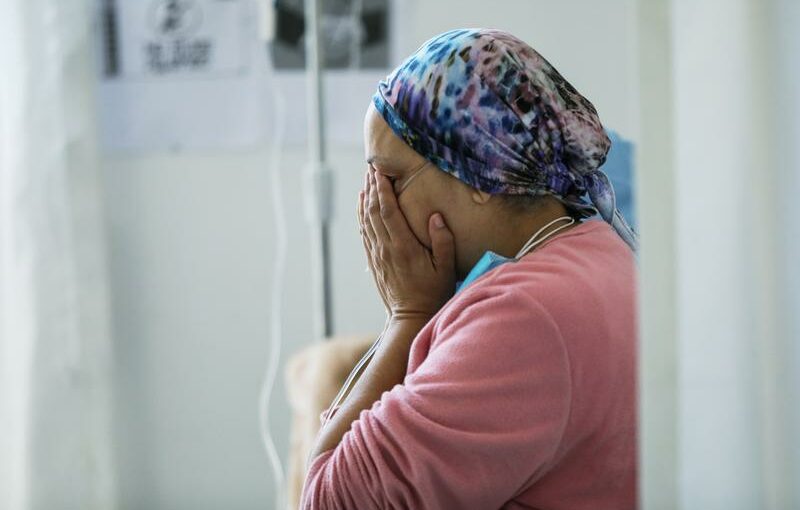 JOHANNESBURG (Reuters) – At an emergency COVID-19 ward run by a charity in southern Johannesburg, medics wheel gasping patients to their beds, rush from room to room with oxygen cylinders and pat the back of someone in the grip of a coughing fit.

The scenes in the converted community hall are a reminder of how badly South Africa has been hit by its third and most debilitating COVID-19 wave yet, as the infectious Delta variant surges through a mostly unvaccinated population.

“The Delta variant has caused enormous strain on the resources … Every hospital is getting strained, every healthcare worker is getting strained,” said Fatimah Lambat, the doctor in charge of the ward set up by Gift of the Givers, a Muslim charity, to ease overloaded public hospitals.

“It’s very draining … patients are still phoning me from the community for help. And when we’re full here, we still need to help them,” she said. “We don’t want them to be lost.”

With South Africa recording an average of about 20,000 cases a day and nursing active cases, cumulatively, of more than 10 times that, Africa’s most economically advanced nation has also been its worst hit by the virus, with 64,000 deaths.

A vaccination campaign has been slow, with just 4.2 million doses administered to a population of 60 million. Officials aim to reach a vaccination rate of 300,000 a day by the end of August.

Doctors say they have never had to deal with so many COVID-19 infections all at once. Hospitals in the largest city Johannesburg, where the latest wave started, are full.

For 79-year-old Catherine Naidoo, the most terrifying thing about falling gravely ill was knowing that so many had died.

“You don’t know what lies ahead. You look at the news and see how people are passing away,” the recovered COVID-19 patient said, lying on her back and adjusting her mask. “It was the most frightening experience.”

Behind another curtain, medics covered head to toe in protective gear adjusted the drip of a sleeping patient, while in another, a medic was getting a patient to do some exercises before getting her to blow into a tube to test her lungs.

President Cyril Ramaphosa extended COVID-19 restrictions on Sunday for another 14 days, including a ban on gatherings, a curfew from 9 p.m. to 4 a.m. and a nationwide ban on the sale of alcohol.