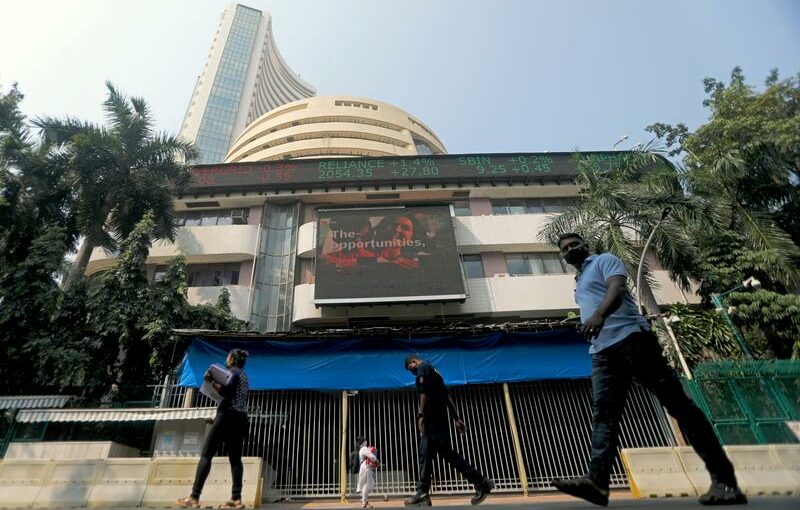 BENGALURU (Reuters) – Auto and financial stocks boosted Indian shares on Monday, ahead of the release of retail inflation data for June, with investors preparing for major corporate earnings due later in the week.

“The more important factors to watch out for would be June-quarter results and the panning out of a third wave of COVID-19”, said Aishvarya Dadheech, fund manager at Ambit Asset Management in Mumbai.

Among several companies to report results this week, eyes will be on software services major Infosys’ numbers due on Wednesday.

The Nifty Bank index added 0.79%, with ICICI Bank and State Bank of India rising 1.7% and 1.3%, respectively, to be among the top boosts to the sub-index.

Financial stocks received a boost from the Reserve Bank of India’s decision to allow reverse mergers of banks older than five years with their holding companies.

The Nifty Auto index, up 0.92%, was set to snap a four-day losing streak. Shares of the country’s top automaker Maruti Suzuki jumped 2% as the company announced a price hike for one of its bestselling cars.

Investors’ focus is on the country’s retail inflation, which likely accelerated to a seven-month high in June, staying above the central bank’s comfort zone for a second straight month, a Reuters poll showed.