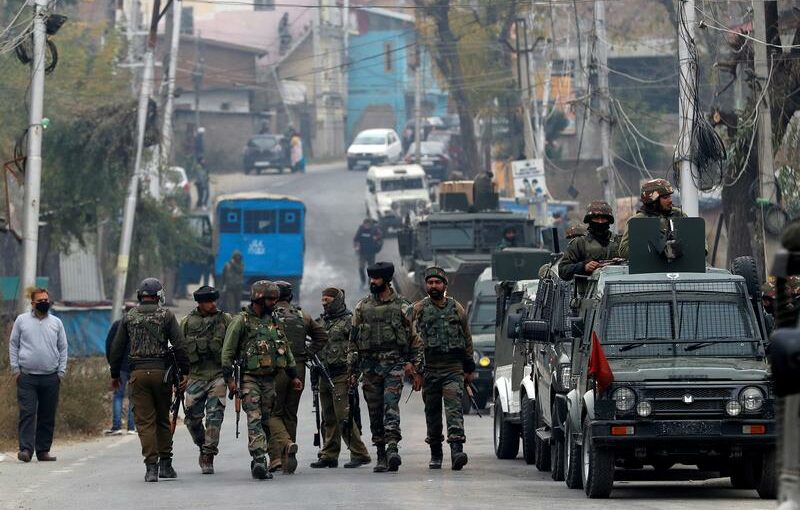 NEW DELHI (Reuters) – India’s federal territory of Jammu and Kashmir plans to attract investments worth up to $4 billion in the next two three years and would provide security to businesses setting up shop in the insurgency-hit region, its chief said on Saturday.

Jammu and Kashmir (J&K) was India’s only Muslim-majority state until August 2019, when Prime Minister Narendra Modi carved out a Buddhist-dominated enclave and designated both as federally-administered territories.

Tens of thousands of security forces guard the region where India has been fighting an armed-insurgency for decades, especially in the disputed Kashmir valley that is also claimed by Pakistan.

J&K Lieutenant Governor Manoj Sinha said his administration was identifying 6,000 acres (2,400 hectares) of land for businesses and that they would make companies feel secure.

“We have an annual budget of 1 trillion rupees ($13.68 billion) for the region and a good amount of that is being used for providing security for businesses,” Sinha said a group of journalists in New Delhi.

The government was also working on organising an investment summit there after a delay due to the coronavirus pandemic, he said.

“We are in touch with all big business houses,” he said.

J&K is one of India’s least industrialized regions, with per capita income of 62,145 rupees in 2016/2017, lower than the national average of 82,229 rupees but higher than several other states.

The government enforced the changes the region through a harsh crackdown, deploying thousands of additional troops, imposing a communication blackout and detaining scores of people.