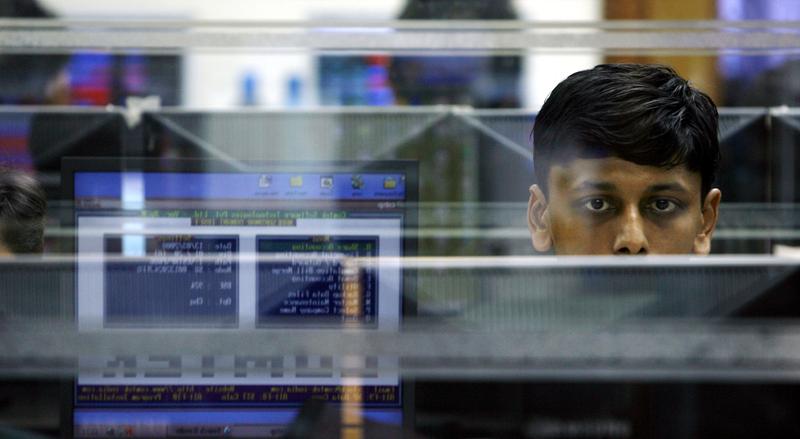 A trader looks at a screen at a stock brokerage firm in Mumbai March 13, 2008. REUTERS/Arko Datta/Files

BENGALURU (Reuters) – Indian shares ended higher on Tuesday, with sharp gains in Bajaj Finance and Bharti Airtel helping the blue-chip Nifty index scale the 17,000-mark for the first time, ahead of economic growth data due later in the day.

India’s GDP data for the April-June quarter is due at 1200 GMT, after the market closes. The country’s economy likely rebounded from a deep slump last year on improved manufacturing despite a second pandemic wave, a Reuters survey of economists showed.

Heavyweight Bharti Airtel jumped 7% to a record close, a day after its founder-chairman said the wireless carrier wanted to improve growth and reduce debt leverage with a capital raise of 210 billion rupees ($2.88 billion).

The Nifty Finance index, Nifty Metal index, and Nifty IT index gained between 1.27% and 1.54%.