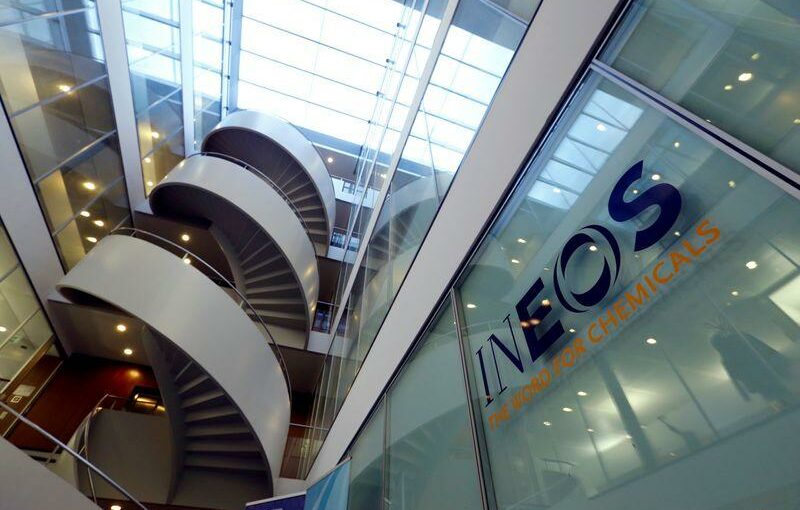 LONDON (Reuters) – Chemicals and energy group INEOS has agreed to buy Hess Corp’s stake in two Danish oilfields for $150 million with the aim of raising output ahead of Denmark’s planned cessation of oil and gas production by 2050.

The INEOS Energy division will acquire 61.5% of the Hess-operated Syd Arne oilfield, in which INEOS already holds the remaining stake, and a 4.8% stake in the INEOS-operated Solsort field, the two companies said in statements.

INEOS is one of the largest oil and gas producers in the British, Norwegian and Danish regions of the North Sea.

The Hess deal will increase the group’s oil output of about 60,000 barrels of oil equivalent per day (boed) by around 6,000 barrels per day.

Further expansion in Denmark will allow INEOS to increase the share of oil in its overall production from 15% to 25% in the coming years, Gilvary told Reuters.

“It takes us from a position in Denmark where effectively we ran an end-game to a position now where we can grow out to the mid-2040s,” he said.

Denmark’s government last year decided to put and end to all oil and gas exploration and extraction in the North Sea by 2050.

“Our production will be well finished by then,” Gilvary said.

The new investment will also help INEOS to develop the Greensands carbon storage project in Denmark, which will capture and store carbon emissions from the oilfields in depleted fields, Gilvary said.

For Hess, the Danish sale will help to fund its investments in fast-growing oil production in Guyana, CEO John Hess said.