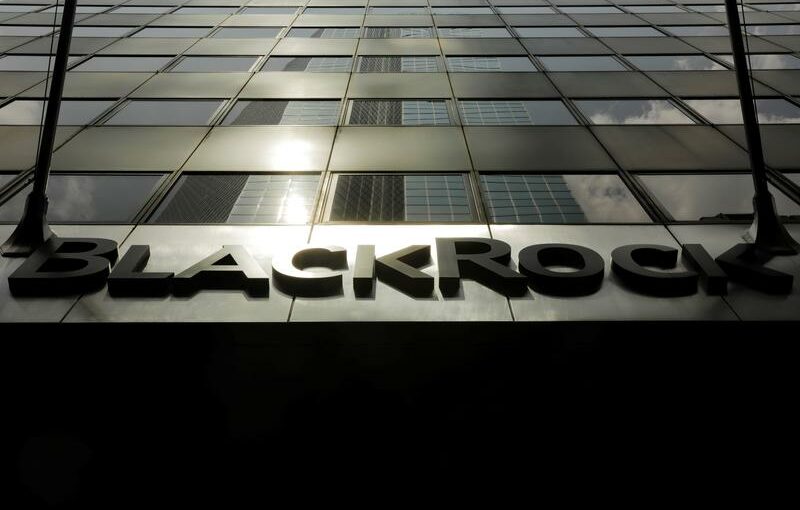 BOSTON (Reuters) – Top asset managers BlackRock Inc and Vanguard Group Inc have joined an investor push to limit greenhouse gas emissions to net zero by 2050, giving new momentum to the effort despite concerns its goals have some wiggle room.

The two largest U.S. fund firms will now account for roughly half of the $32 trillion of total assets supporting the initiative of groups including the Institutional Investors Group on Climate Change in Europe and the United Nations-backed Principles for Responsible Investment.

Signatories to the Net Zero Asset Managers  Initiative, now 73 of them including other new members, commit to press companies in their portfolios to achieve net zero emissions by 2050 or sooner. That is needed to halt global warming to well below a 2 degrees C increase as called for in the Paris Agreement, which U.S. President Joe Biden recently re-joined.

Net zero refers to a balance between emissions produced and those taken out of the atmosphere through technologies like carbon capture.

Among other things, asset managers will set interim reduction targets for 2030 and report progress under common standards. Some climate activists say the goals and other private-sector efforts are useful but don’t go as far as potential government actions.

Angela Falconer, director of climate finance for the Climate Policy Initiative in London, a non-profit research and advisory group, cited limits in the fund firms’ pledges, including that they will take account of emissions from companies’ products only “to the extent possible.”

“There are a few elements which will need to be defined further,” said Falconer, though she called the overall effort worthwhile.

Clients are pouring new cash into funds taking account of environmental, social and governance issues. BlackRock has previously called on companies to meet the 2050 net zero goal. Monday’s announcement marks a bigger step for Vanguard, which had been less explicit about 2050.

Asked about the change, a spokeswoman for Vanguard referred to a statement by CEO Tim Buckley that it looks forward to establishing “win-win solutions for long-term shareholder return and the goal of net-zero emissions by 2050.”