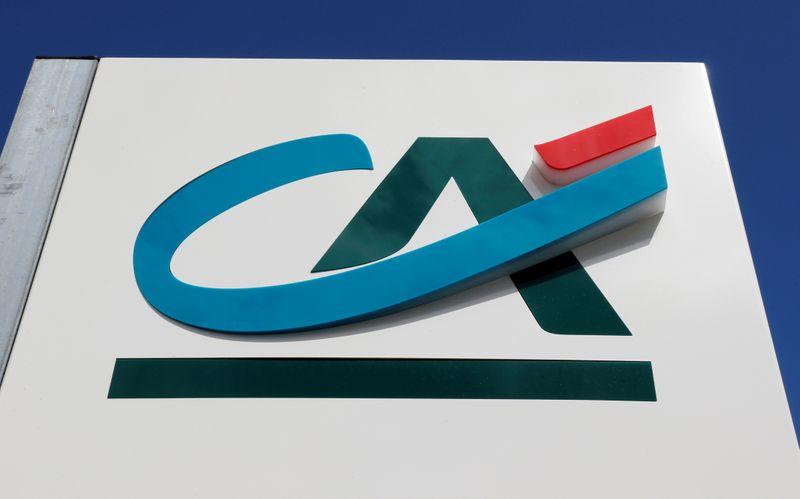 MILANO (Reuters) -Italy’s Creval on Monday rejected as inadequate the price that Credit Agricole Italia (CAI) plans to pay to buy out shareholders in the regional bank, saying an increase of at least 23% would be warranted.

FILE PHOTO: A logo of Credit Agricole is seen outside a bank office in Bordeaux, France, July 30, 2019. REUTERS/Regis Duvignau/File Photo

The Italian arm of Credit Agricole is offering 10.50 euros a share to buy Creval for a total investment of 737 million euros ($868 million), to expand its presence in Italy, its biggest market outside France.

Creval said that, based on opinions provided by advisers Bank of America and Mediobanca, its board considered a price between 12.95 and 22.7 euros per Creval share would be adequate.

Shares in Creval have been trading consistently above the price CAI has set for the bid that it first unveiled in November. At 0820 GMT Creval shares were up 0.7% at 12.10 euros.

The offer is set to run from Tuesday to April 21, after receiving a green light from banking supervisors and Italian market regulator Consob.

“While acknowledging that the combination of a solid and well-positioned bank such as Creval with a banking group like CAI can generate benefits, the board believes the 10.50 euro price is not adequate from a financial standpoint,” Creval said.

The bank, headquartered in the industrial Lombardy region, said the offer did not reflect its high capital buffers and successful efforts to cut costs and impaired debts.

CAI said last week it was not in a position to say at present whether such incentives could be tapped.

Creval also said integration and restructuring costs projected by CAI at 345 million euros were too high compared with the average in recent banking mergers in Italy.