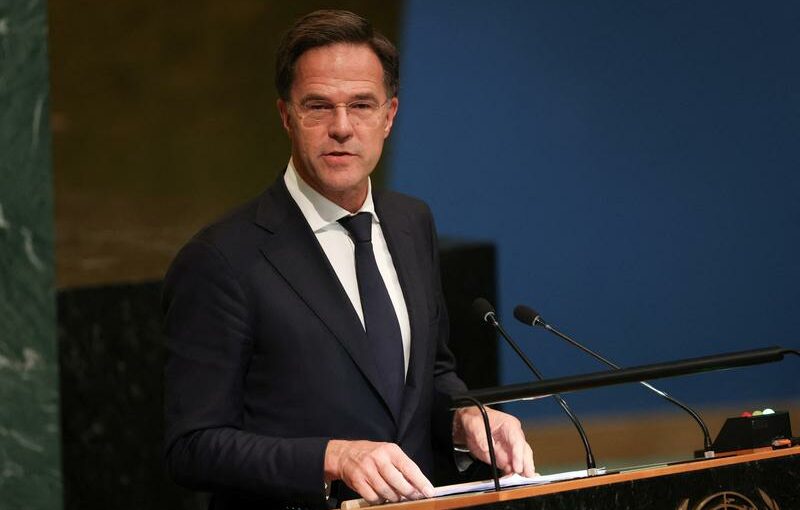 AMSTERDAM (Reuters) – The election victory of the right-wing coalition led by Giorgia Meloni is cause for concern over developments in Italy, Dutch Prime Minister Mark Rutte said on Monday.

“Italy of course is a cause for concern. Parties in this coalition have said and done things that should make us vigilant. This relates to Russia, and to financial and economic issues,” Rutte said in an interview on Dutch TV.

“But we need to give her a chance,” Rutte said. “I will try to build a good relation with her.”