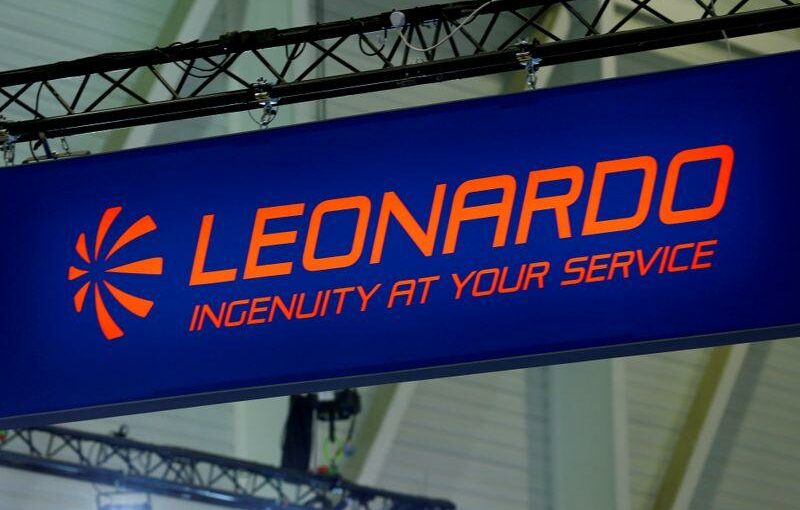 WASHINGTON/MILAN (Reuters) – Italian defense group Leonardo is preparing for a renewed attempt to list its DRS unit on Wall Street this autumn, two sources familiar with the matter said.

It plans to sell around 20% of the Arlington, Virginia-based unit, which counts the Pentagon among its customers, one of the sources said.

Leonardo is looking at a late October or early November time frame for DRS’ IPO, one source told Reuters, adding that a change in market conditions could modify the targeted date range.

Leonardo declined to comment on the issue. The sources spoke on condition of anonymity to discuss the matter.

Last March, the Italian group tried to raise around $700 million by selling 22% of its ownership in DRS, the U.S.- domiciled defense electronic business, for $20 to $22 per share. But it decided to postpone the IPO, citing adverse market conditions.

At that time Leonardo said it would use the proceeds from the listing for potential mergers and acquisitions.

Speaking at a business conference last month, Leonardo CEO Alessandro Profumo said the company was still looking at a possible flotation of DRS, if market conditions allowed it.