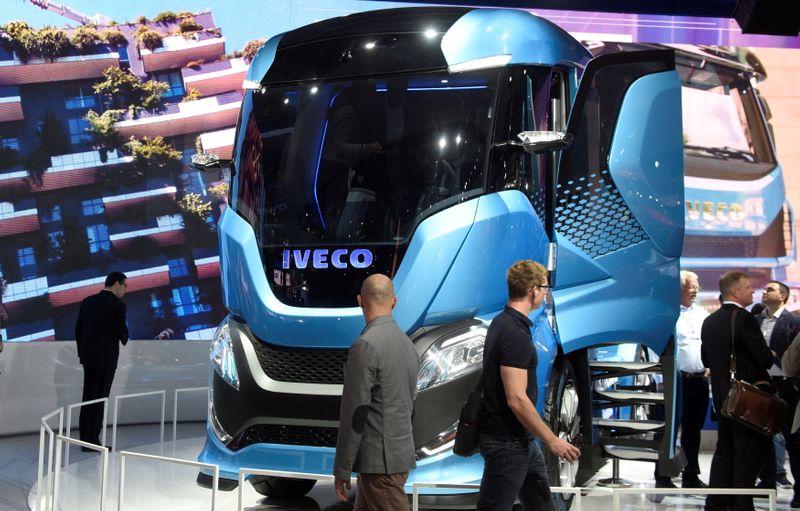 In its listing prospectus, Iveco Group said each company would be better placed to exploit its full potential in terms of financial performance, value generation and sustainability commitments.

“Benefitting from greater management focus, the two companies will be able to accelerate their innovation, be nimbler in their strategic thinking and actively participate in industry consolidation,” Iveco said.

Shares in CNH Industrial extended gains after the prospectus was published and by 1340 GMT were up 3.6% at an all-time high.

The spin-off plan, which was announced in 2019, will see CNH Industrial focus on farm machinery and construction equipment, while truck, bus, specialty and defense vehicles and powertrain operations will fall under the newly-listed Iveco Group.

Iveco, the smallest of Europe’s traditional truckmakers, competes with the likes of Volkswagen, Daimler and Volvo Group.

Its shares are expected to start trading on the Milan bourse on Jan. 3, CNH Industrial said in a separate statement, adding that the transaction needed to be approved by CNH industrial shareholders in an extraordinary meeting on Dec. 23.

Upon completion of the spin-off, CNH Industrial shareholders will receive one Iveco share for every five shares held in the parent company.

“Exor confirms its support for the transaction and its commitment to the long-term development of both companies,” it said in a separate statement.