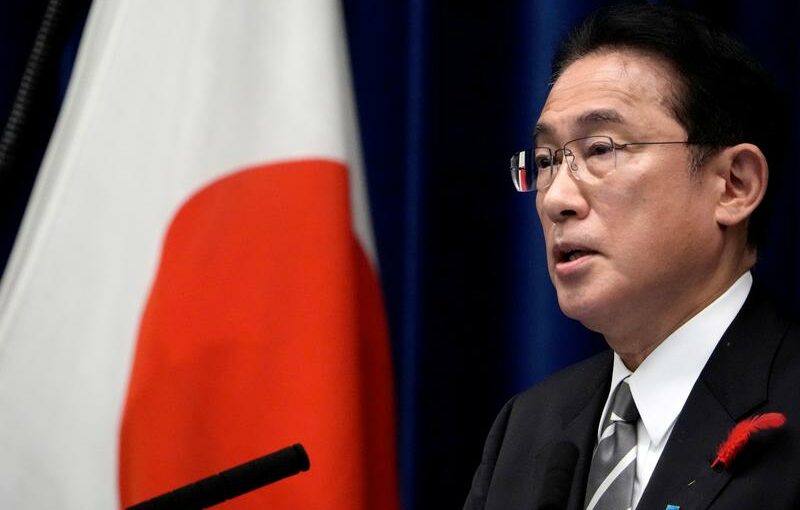 A post-election boost for the softly-spoken former banker from the nuclear memorial city of Hiroshima has pushed up government support ratings to 53% in an opinion poll this week by public broadcaster NHK. Two weeks ago support was at 46%.

Kishida, who is set to lay out his plans at a news conference on Wednesday evening, has stressed that his immediate priority was to revive growth, with fiscal reform later.

Solid ratings, a planned economic stimulus that could be worth more than 30 trillion yen ($264.7 billion), coupled with high vaccination rates and few infections could help Kishida solidify his power base in the party and avoid the fate of his predecessor Yoshihide Suga who lasted only a year in the job.

On Wednesday, Kishida is set to be re-elected by the parliament in whose powerful lower chamber the LDP won 261 out of 465 seats. The vote is a formality given the dominance in parliament of the party and its junior coalition partner.

In Japan, a prime minister is elected by members of parliament, and not by national election.

Kishida is also set to reappoint all but one of the ministers from the previous line-up, announced last month after he was first elected by the parliament following his victory in the LDP chief race triggered by Suga’s resignation in September.

One change is in the position of the foreign minister, where Kishida is expected to replace Toshimitsu Motegi, who has moved to a key party post, with another LDP heavyweight former Education Minister Yoshimasa Hayashi.

Most of Kishida’s ministers have no prior cabinet experience, in line with his pledge to give a chance to new people, but the majority of important jobs have gone to allies of two party grandees: conservative former premier Shinzo Abe, or ex-finance minister Taro Aso.

In a further move bolstering the position of conservatives in the LDP following Abe’s record-long tenure in the top job, the ex-PM is expected to on Wednesday take over as the head of the party’s largest faction, domestic media said.

With elections out of the way, Kishida is setting an ambitious agenda to pass economic stimulus on Nov. 19, and an extra budget to fund the spending by the end of this month.

One pillar of the planned stiumulus is a payout of 100,000 yen in cash and vouchers for children aged 18 or younger, for which the coalition agreed on Wednesday a cap of 9.6 million yen in annual income, media said.

On Tuesday, Kishida vowed to put the economy on track by boosting private-sector investment and disposable income to achieve a “virtuous cycle” of economic growth and distribution of wealth.

He has said he wants to revamp the medical system and provide booster shots to better protect against the next wave of COVID-19 infections.