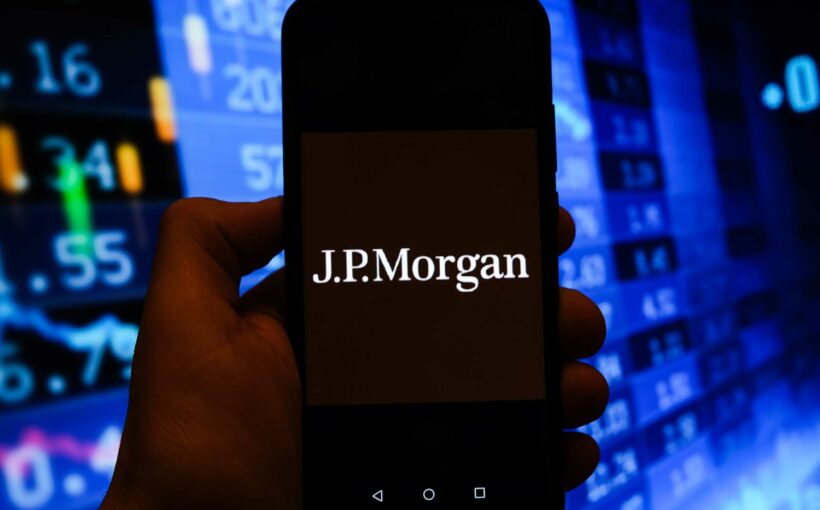 SINGAPORE — The best time to buy Asia stocks could be now, a JPMorgan strategist said Wednesday.

Mixo Das, Asia equity strategist at the bank, said U.S. markets have been hitting record levels while Europe and Japan are approaching their all-time highs. However, Asian markets have not seen the same trend.

"Ever since the highs in February we're down quite a bit in Asian equities and the way we look at it is, our framework is telling us that now is probably the best time to be taking risks in Asia," he told CNBC's "Squawk Box Asia."

Das said investor positioning in Asia is currently "extremely, extremely light" while valuations have come down to more normal levels. If macroeconomic momentum in the region starts to stabilize, Asia stocks could move a lot higher, he added.

The strategist said second-quarter corporate earnings in Asia could grow 60% to 70% from a year ago — broadly in line with estimates.

Parts of Asia such as South Korea, Indonesia and Malaysia are battling a surge in Covid-19 infections at a time when progress on vaccination is lagging compared to countries like the U.S. and U.K.

Das said investors have become used to seeing fresh waves of Covid cases. He cited the example of India, where a "disastrous wave" of infections earlier this year did not rattle the stock market because investors understood that the country's long-term fundamentals would likely stay intact.

Wharton's Jeremy Siegel says hot inflation is not the enemy of stocks. Here's why

If you think the global economy is about to expand, Morgan Stanley has some stocks for you

But the spread of a more transmissible delta variant and relatively low vaccination rates across Asia could weigh down stocks that would benefit from economic reopening, said Das. Such stocks include those in the hospitality, leisure and travel sectors, he said.

The strategist added that JPMorgan prefers stocks that are sensitive to changes in interest rates, such as banks. His comments come as the U.S. Federal Reserve raised its expectations for inflation and brought forward the time frame on when it will raise rates.

On opportunities in China, Das said technology stocks are still a "buy" for investors with a long-term horizon. He explained that Chinese tech companies still have prospects to grow, even though the pace of growth could slow down due to tighter regulatory scrutiny by Beijing.

Shares of major Chinese internet firms including Tencent and Alibaba were hit as Beijing moved to rein in monopolistic business practices as well as regulate the collection and use of data.

"If you look at the valuation on these names relative to comparables across the world, it is ridiculously cheap right now," said Das, without naming specific Chinese tech stocks.

"We're seeing incoming inquiries from long-term, patient investors starting to look at these names and thinking about whether this story is still going to play out in five, 10, 15 years. And mostly the answer is yes."