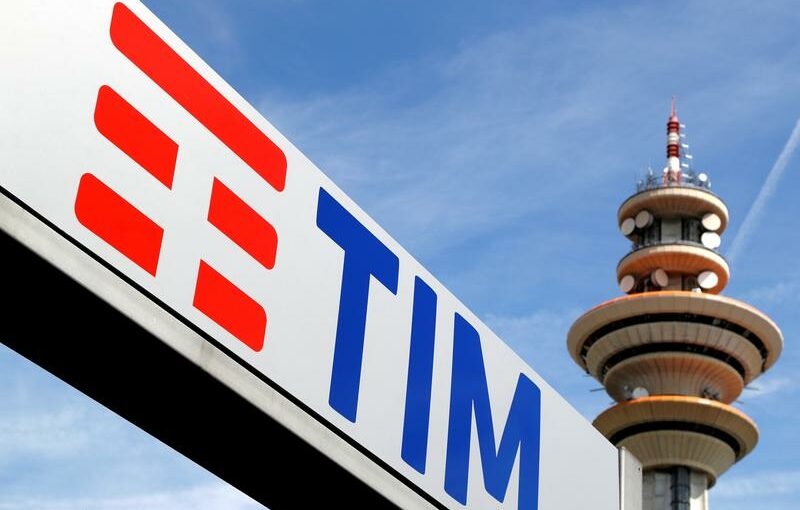 The sources said the investor saw favourably the opportunity to boost exposure to TIM’s fixed-line assets as Italy prepares to spend billions of euros of European Union recovery funds to boost digital connectivity.

One source said KKR aimed at having a sizeable stake in any combination between TIM’s key fixed-line assets – running from switching centres to households, including the FiberCop network – with those of state-backed rival Open Fiber, now that a stalled single network plan has regained traction.

The plan, sponsored by the previous government, has been put on hold with key figures in Prime Minister Mario Draghi’s coalition opposed to it.

But, under pressure to raise cash while the company wrestles with ferocious competition on its home turf, Gubitosi is now reviewing options for TIM’s assets.

In recent months, he has been trying to persuade Vivendi that relinquishing control of a merged FiberCop-Open Fiber entity was the only way to revive the unified-network plan and overcome strong political and regulatory resistance to it, sources have told Reuters.

KKR is eager to play a role in TIM’s asset revamp, increasing its stake in FiberCop and pushing for the merger with Open Fiber, the sources said, with one adding that KKR could even invest directly in TIM, provided the government agreed.

KKR declined to comment. A spokesperson for TIM said the company was not currently considering cutting its stake in FiberCop.

A spokesperson for Vivendi said it had not been informed of KKR’s interest in increasing its investment.

TIM’s fixed-line assets are deemed strategic by the government and state investor CDP has taken a 9.8% stake in the company to oversee them.

Rome has special anti-takeover powers to shield companies deemed of strategic importance from foreign bids. It could use these to stop any move on TIM.

Italy has so far used these so-called “golden powers” four times since 2012 to veto foreign interests in the country. Two of these have been under Draghi’s ninth-month old government.

Another one of the sources said the government was informed of developments regarding TIM and KKR but was staying at arm’s length.

Gubitosi, whose plan centres around the creation of a new company housing TIM’s various assets, has pledged to report back to the board about progress on the scheme after speaking to investors.

TIM will hold a board meeting on Nov. 11 at the behest of Vivendi’s directors and another three board members to discuss the situation after quarterly earnings last week that Vivendi saw as “disappointing”.