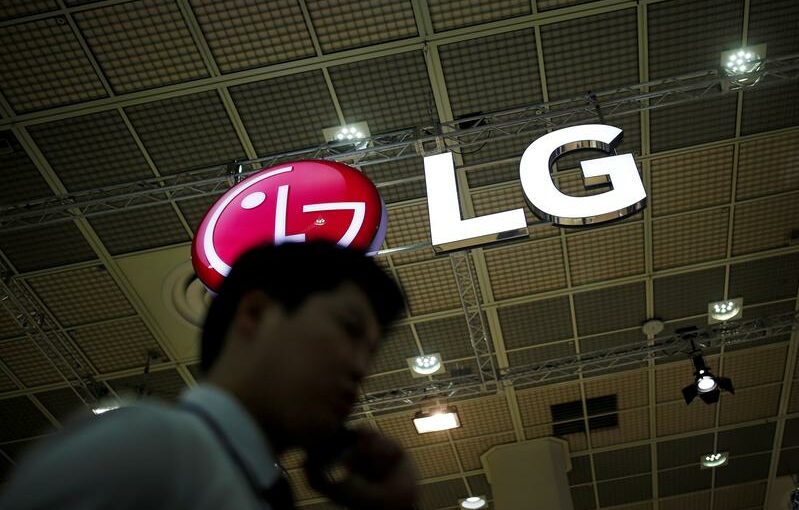 LG had announced in January it was considering all options for the business after logging nearly six years of losses totalling some $4.5 billion.

Talks to sell part of the business to Vietnam’s Vingroup fell through due to differences about terms, sources with knowledge of the matter have said.

Early to market with a number of cell phone innovations including ultra-wide angle cameras, LG rose to become the world’s third-largest smartphone manufacturer in the first half of 2013 behind Samsung Electronics and Apple Inc.

But later, its flagship models suffered from both software and hardware mishaps which combined with slower software updates saw the brand steadily slip in favour. Analysts have also criticised the company for lack of expertise in marketing compared to Chinese rivals.

While LG currently ranks as the No. 3 brand in North America and No. 5 in Latin America by market share, globally its share is only about 2%. It shipped 23 million phones last year which compares with 256 million for Samsung, according to research provider Counterpoint.

The division is the smallest of LG’s five divisions, accounting for just 7.4% of revenue in the fourth quarter.

LG is expected to hold onto its mobile technology for use in its home appliances business and its burgeoning vehicle components business. Late last year it launched a joint venture with automotive supplier Magna International Inc that will make key components for electric cars.