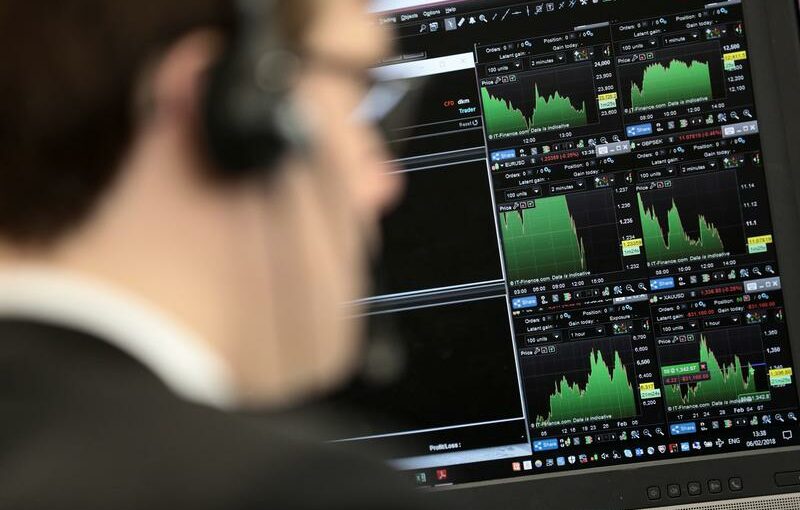 (Reuters) – London’s main stock indexes fell on Friday, as data showed the UK economy shrank by a record 9.9% last year due to nationwide shutdowns that were imposed to curb the spread of COVID-19.

The data also showed Britain’s GDP grew 1.0% between October and December, avoiding the economy from heading back towards recession at the end of 2020.

“Today’s GDP print for Q4 is more positive than anticipated, but much of this good work will have already been undone by restrictions applied to the economy so far this year,” said Hugh Gimber, global market strategist at JPMorgan Asset Management.

The Bank of England has forecast that the economy will shrink by 4% in the first three months of 2021 due to the new lockdown and Brexit-related disruption.

Vaccine optimism and a raft of global stimulus have lifted the FTSE 100 almost 34% from a virus-induced low in March 2020, but the index is still about 15% below the highest level of last year, while its Asian and U.S. peers have scaled record highs.

Mining stocks were among the biggest decliners in morning trading, with Glencore, Rio Tinto Anglo American <AAL.L,> and BHP Group all down nearly 1% each.

Fuel retailer Vivo Energy rose 5.5% after forecasting full-year core earnings above the top end of a market estimate and announced a dividend for 2020.

Holiday company Jet2 fell 6.7% as it raised 422 million pounds ($582 million) through a new share issue, equivalent to 20% of its share capital prior to the fund raising.

(This story has been refiled to corrects typographical error in headline) 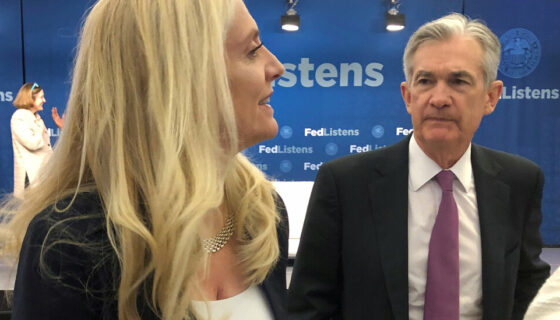 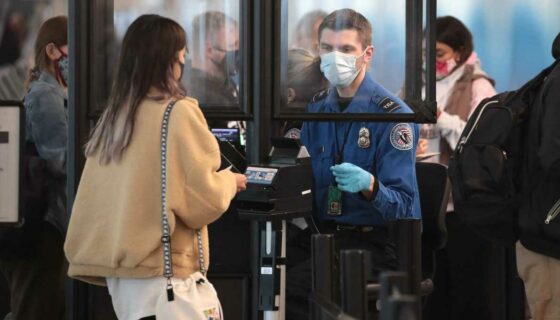