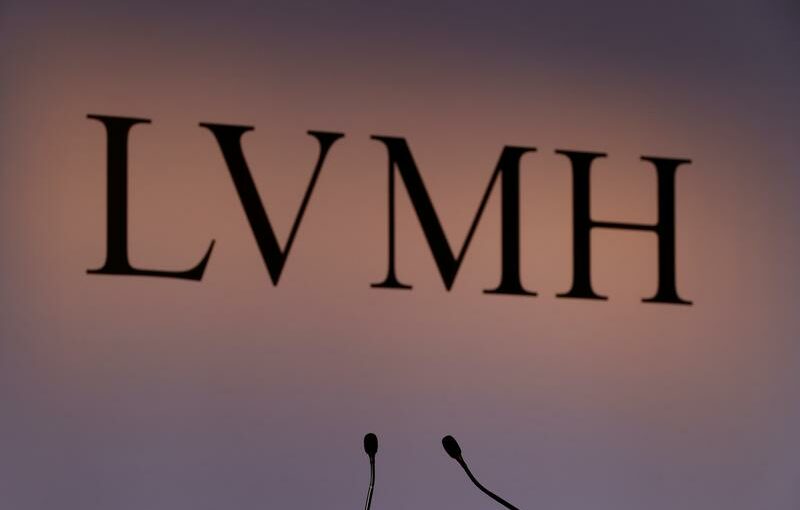 FILE PHOTO: A LVMH luxury group logo is seen prior to the announcement of their 2019 results in Paris, France, January 28, 2020. REUTERS/Christian Hartmann

A spokesperson for Etro declined to comment. LVMH and L Catterton were not immediately available for a comment.

In April, a source close to the matter had told Reuters that the Milan-based luxury brand was considering an expression of interest from L Catterton, an investment firm born out of a partnership among Catterton, LVMH and its billionaire owner Bernard Arnault.

The four children of Gerolamo Etro, who founded the company in 1968, will stay on as shareholders with a 40% stake and will remain owners of Etro’s real estate property and directly operated stores, one of the sources said.

LVMH, which owns a string of Italian labels including jeweller Bulgari, also boosted its stake in Italian luxury shoemaker Tod’s to 10% in April.