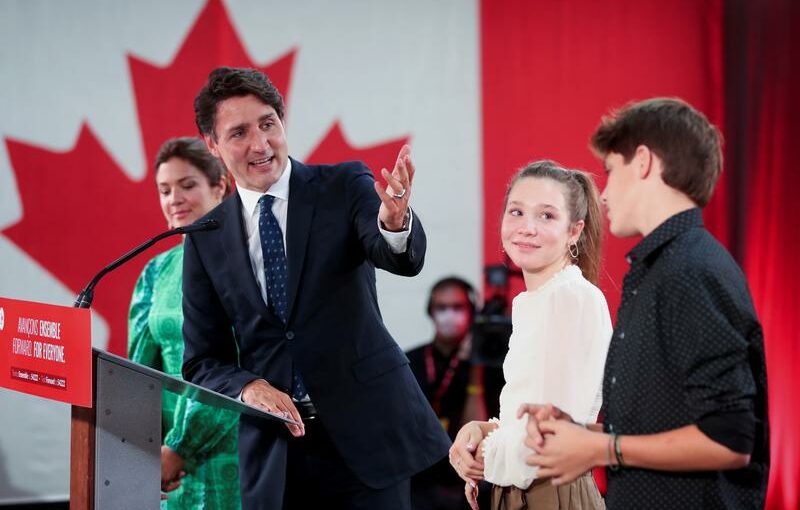 OTTAWA (Reuters) – Three days after Canada’s federal election, the final tally of seats remained unclear on Thursday, with mail-in ballots still being counted in some regions and at least one electoral district facing an automatic recount.

Prime Minister Justin Trudeau’s Liberals were handed another minority mandate late on Monday, in an election that ended with all the major parties holding virtually the same number of seats they had before the vote was called.

A handful of seats remain too close to call, as election workers across the country continue to count ballots. Those tight races will not meaningfully impact the overall outcome.

“We’re on pace to have all results within five days of polling day, and the majority should be in by the end of today,” said Natasha Gauthier, an Elections Canada spokesperson.

The count is taking time due both to coronavirus protocols and the fact that votes are being counted locally while being monitored by political party representatives.

Trudeau will not speak to media until the results are all in, a Liberal spokesman said.

As of 1:30 p.m. EDT on Thursday (1730 GMT), the Liberals were elected or leading in 158 of the 338 seats. The official opposition Conservatives were leading in 119, the left-leaning New Democrats in 25 and the Greens holding just two. The Quebec-focused Bloc Quebecois looked set to take 34.

One electoral district faces an automatic recount, which occurs when the race is decided by less than 0.001% of all votes cast. Parties can also request recounts in very close races, after the count is finalized.