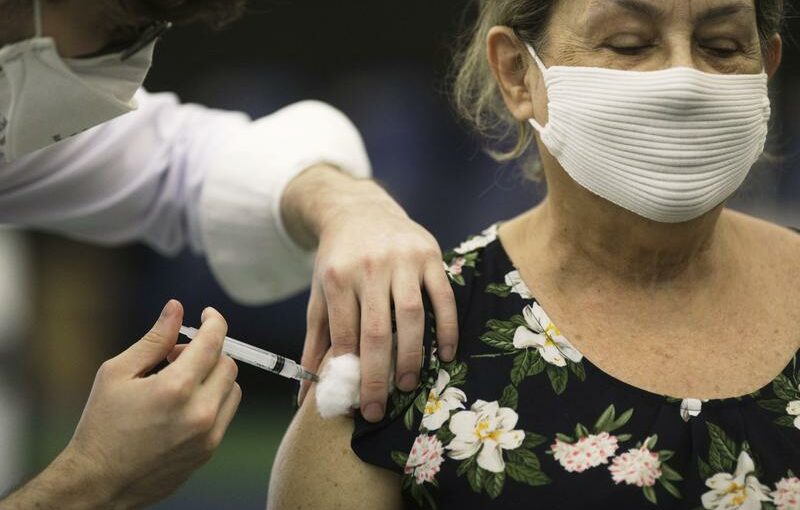 Brazil has become the latest epicenter of the global pandemic, registering record numbers of deaths and new cases. The public health system in many states is close to collapse, and less than 5% of the population has been vaccinated so far.

Speaking at an online event hosted by the Correio Braziliense newspaper, Funchal said accelerating nationwide vaccinations is the key to pulling the country through the “difficult moment” it is experiencing.

“It is the best instrument today to deal with the public health problem, fiscal problems, and the economy,” Funchal said.

“When you vaccinate quickly the economy recovers faster, GDP, investment and job growth come back quicker. And it helps in fiscal policy because when the economy recovers, tax revenues return and there is less pressure to maintain these (social) programs that are necessary in the pandemic,” he said.

Echoing recent comments from Economy Minister Paulo Guedes, Funchal insisted that the government and Congress are united in their commitment to speeding up the process.

But strategists at Citi said in a note on Tuesday that only 45% of the population is likely to be vaccinated in the first half of this year due to supply constraints, which will weigh heavily on the economy.

Figures on Tuesday showed that consumer confidence plunged in March, the third biggest fall since the data series began in 2005, lending weight to the view that the economy will shrink in the first quarter.