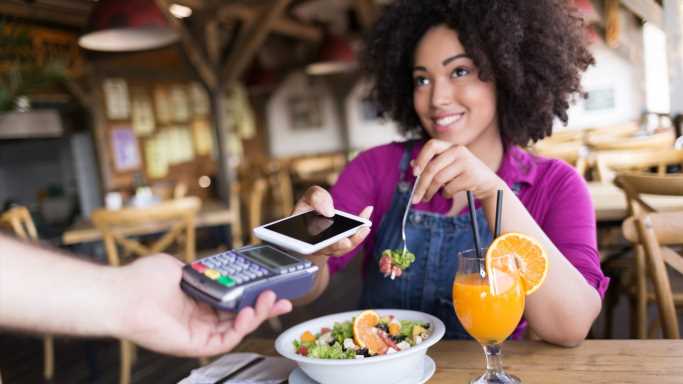 On Veteran’s Day, U.S. markets were moving mostly higher, with the exception of the Dow Jones industrials, which opened lower morning and traded in the red afterward. Certainly, the poor quarterly results reported late Wednesday by Disney were the biggest anchor on the blue-chip index. Auto stocks, especially electric vehicle stocks, traded higher thanks in no small part to Rivian’s huge IPO on Wednesday. Crude oil continued to trade below $81 a barrel, and Bitcoin was still around $65,000. U.S. bond markets were closed, as were banks and other government offices.

First up in our look at meme stocks is Paysafe Ltd. (NASDAQ: PSFE), an online payment network often compared with PayPal. The stock was beaten down following a poor quarterly report and lowered profit guidance for the fiscal year. CEO Philip McHugh commented, “Our position to win in high growth and disruptive markets including online sports betting and crypto continues to accelerate, coupled with strong delivery against our cost and technology platform targets.” A pivot away from digital payments and wallets is one of those show-me things that Paysafe will have to show is producing results.

Shares of Progenity Inc. (NASDAQ: PROG) also were batted around following an earnings report that missed both on revenue and per-share losses. The company also named a new CEO Wednesday and promised to lower its cash burn and reduce expenses.

Online insurance company Root Inc. (NASDAQ: ROOT) reported third-quarter results after markets close Wednesday. Even though the company missed badly on profit estimates, its revenue was up almost 86% year over year and handily beat estimates. Social media comments were running high on the company, and many seem to think a short squeeze is in order.

Decentralized finance firm SoFi Technologies Inc. (NASDAQ: SOFI) has added about 11% to its share price over the past month. Then it reported quarterly earnings after markets closed Wednesday and the shares traded up by around 20% early Thursday morning. The company did not comment in its report on progress toward getting a bank charter but did raise guidance for the 2021 fiscal year for both revenue and adjusted EBITDA.